Sami Niku saw no path for him with the Winnipeg Jets, and now he’s a free agent.

He represents a compelling option for the Boston Bruins, even if it requires a bit of squinting.

Niku, a 2015 seventh-round pick, stunned many when he carved up the AHL with the Manitoba Moose in 2017-18, in turn getting named the league’s top defenseman while getting selected to the first All-Star and All-Rookie teams.

But his play didn’t translate to the NHL, scoring just two goals with eight assists in 54 NHL games with little impact in the defensive zone. Part of his career has been marred by injuries, while at other times he has simply been ineffective. And while the jump from the AHL to NHL can be a bigger challenge for some than others, it wouldn’t be wise to totally write off someone like Niku, who showed such promise from a young age.

You have to be realistic about expectations, though, because it’s not like he ever was an effective NHL player. There’s a real possibility that his ceiling in North America is that of an AHL regular.

So, why then should the Bruins give him a shot? Well, you have to be tantalized by the upside relative to what he will demand in a contract. In all likelihood, Niku is going to be getting nothing but sub-$1 million AAV offers, so he’ll go somewhere based on fit. He would fight for a spot as either a depth defenseman or spare part with offensive upside on Boston.

Indeed, he would be redundant on the left side of a defense that already has Matt Grzelcyk and Mike Reilly. But Niku could add some puck-moving ability in a pinch, and if his game comes around then you’ve found a diamond in the rough for cheap.

More importantly, he is an NHL-ready option in the event of an injury. Sure, that’s where Jack Ahcan, Urho Vaakanainen, Jakub Zboril and John Moore come in, but if there’s anything the Bruins learned last year while using 11 different defensemen, it’s that there’s no such thing as too much blue-line depth. If you can stockpile assets for cheap, there might be benefit down the road.

Niku isn’t a player worth upending plans or getting into a bidding war for, but he could be worth a flier for Boston. 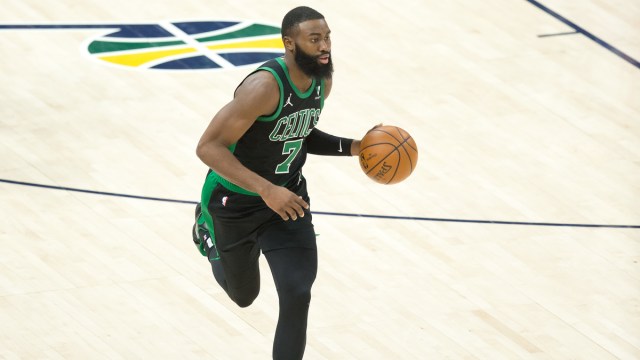 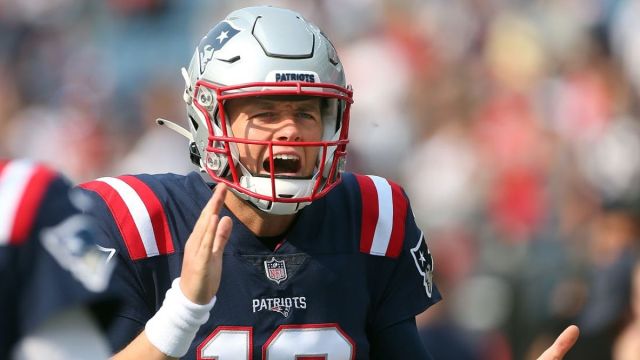