Wait, Chandler Jones Did What In First Half Of Cardinals-Titans?! Skip to content

Arizona Cardinals pass rusher Chandler Jones put together a nice little start to his 2021 campaign against the Tennessee Titans on Sunday.

.And it took merely 30 minutes.

Jones beat Tennessee’s offensive line for three sacks and one tackle for loss during the first half as his Cardinals took a somewhat surprising 24-6 lead into the intermission at Nissan Stadium.

Jones and the Cardinals’ front seven also handcuffed two-time defending rushing champion Derrick Henry as they held him to eight yards on nine carries (!!) in the first half. Titans quarterback Ryan Tannehill was 11-for-16 for 113 yards in the first half.

The two-time All-Pro recorded a career-high 19 sacks in the 2019 season. While we’re going to assume Jones is not going to hit the 102 sacks he’s on pace for through 17 regular-season games, he’s certainly put together a start that could help him set a new career-best. 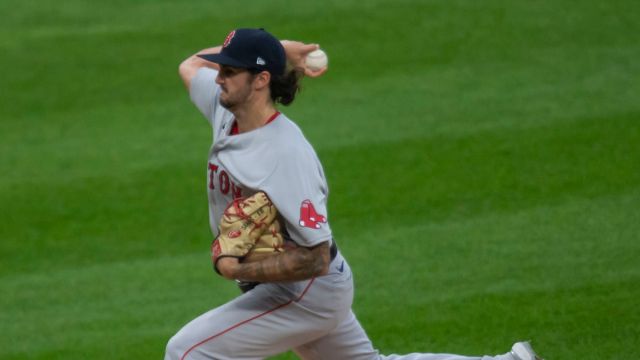 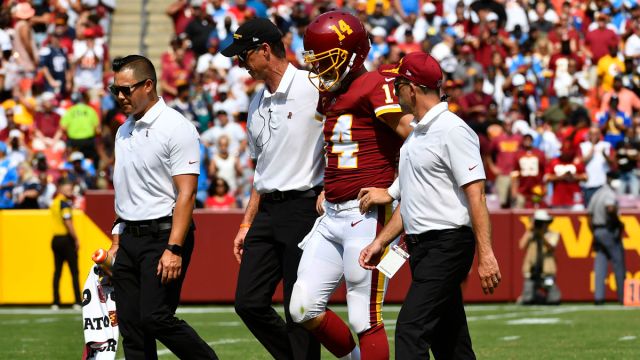 Ryan Fitzpatrick Injury Has Everyone Thinking About Cam Newton