The Red Sox pretty much control their own fate at this point, with two games left to play in the regular season. Actually, at the time of this writing, it’s about a game and a half, as Boston is about halfway through its Saturday bout against the Washington Nationals.

Regardless, there’s an update in the American League Wild Card race. The New York Yankees — who entered Saturday with a one-game lead on the Red Sox for the first AL Wild Card spot — dropped their second consecutive game to the Tampa Bay Rays, this time 12-2.

The Yankees are now 91-70 and hold a half-game lead on the Red Sox for the first Wild Card place. If Boston defeats the Nationals for the second game in a row, the two sides will be tied.

There’s still a lot of meaningful baseball left to play Saturday, as the Toronto Blue Jays (currently one game behind Boston) are finishing up an afternoon game against the Baltimore Orioles. The Seattle Mariners, also one game back, don’t go off against the Los Angeles Angels until 9:10 p.m. ET.

And all four teams are back in action Sunday.

So, what does the Yankees’ loss mean for the Red Sox? As of Saturday afternoon, not a whole lot. But if that Yankees’ loss is coupled with a Red Sox win in Washington, D.C., things could get very interesting, so it’s certainly worth noting.

And if you just can’t wait to get into the weeds on all of the potential Wild Card scenarios, we don’t blame you. That’s why we created this handy guide to postseason tiebreakers.

Feel free to refer back to it depending on the result of Saturday’s Red Sox game. 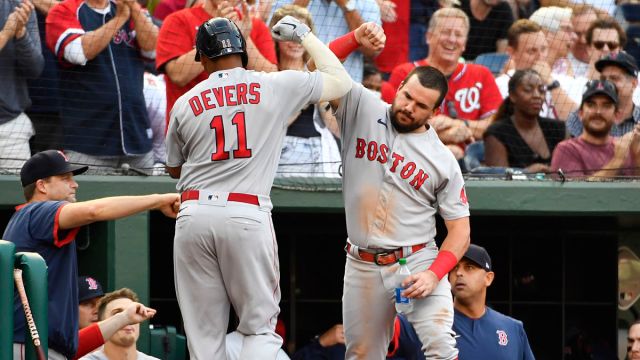 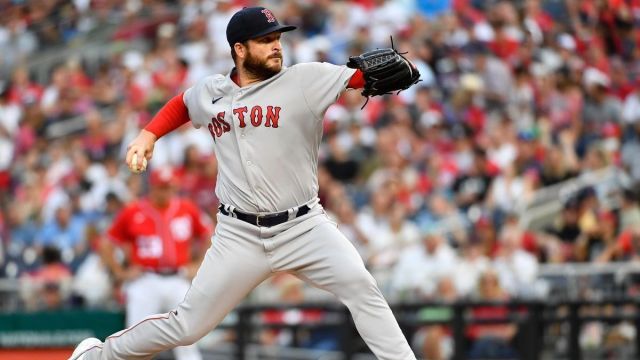 Ryan Brasier Has Electric Reaction To Crucial Strikeout Vs. Nationals