The Atlanta Falcons star wide receiver was inactive for Sunday’s game against the Carolina Panthers, marking the second week this season he hasn’t played. During the game, he released a statement indicating that the reason for his absence was to take care of his mental well-being.

“These past few weeks have been very challenging and as much as I’d like to be on the field competing with my teammates, I need to step away from football at this time and focus on my mental wellbeing,” Ridley wrote. “This will help me be the best version of myself now and in the future.

“I want to thank my teammates, the entire Atlanta Falcons organization, our great fans, my friends, and my family for all of their support during this time.”

The two absences for Ridley were labeled as a “personal matter,” and while it’s unclear what specifically he is going through, it’s good to see he is taking care of himself and making sure he’s on the right track.

Ridley is a star wideout for the Falcons, Atlanta has been leaning on Russell Gage and Kyle Pitts more often. It’s unclear how long he will be out, but it sounds like he has the support of many behind him. 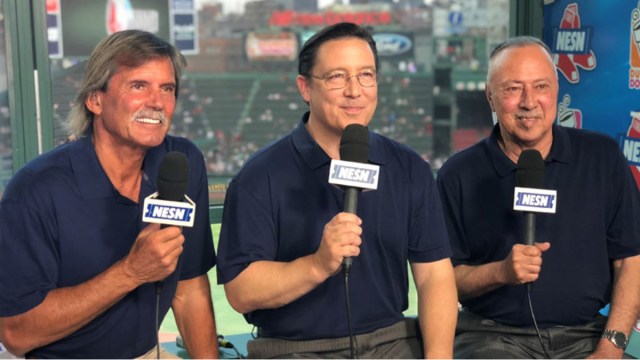 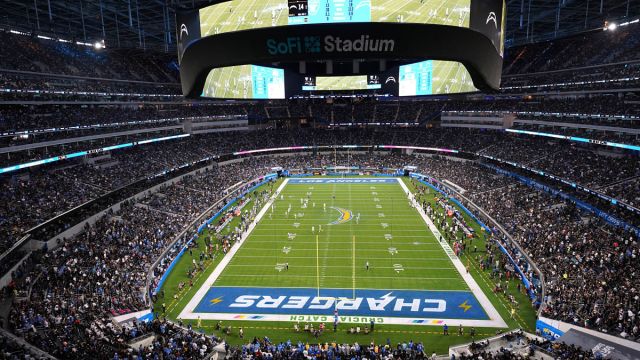 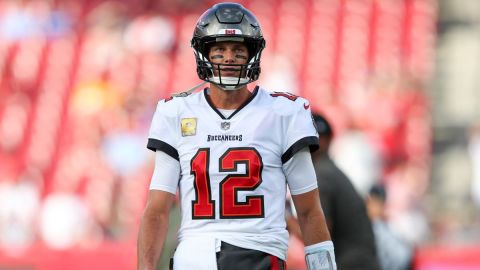 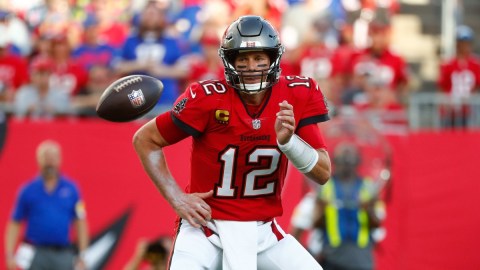