NASCAR has gotten sick of the nonsense between Chase Elliott and Kevin Harvick.

The bad blood between the veteran driver Harvick and Elliott, the defending NASCAR Cup Series champion, hasn’t shown any signs of dissipating, even if the fireworks haven’t been quite as bright as they were a couple weeks ago. But the sport’s governing body clearly has had enough.

“NASCAR had a call (Wednesday) with all parties in the Harvick-Elliott feud and warned of serious consequences should it continue,” Jenna Fryer of The Associated Press tweeted Thursday morning. “(Am told NASCAR did all the talking on a call of at least six people)”

The most recent incident occurred Sunday, when their cars made contact during the Roval race at Charlotte Motor Speedway. Both cars were able to continue, but Harvick later wrecked and was knocked out of the playoffs, while Elliott was able to advance.

Elliott has quietly taken issue with many of Harvick’s tendencies for years, but things really flared up at Bristol Motor Speedway in September. The two reportedly spoke after that incident, although judging by Harvick’s comments to the media, it didn’t sound like the conversation went well.

Harvick told FOX Sports that talking to Elliott was “identical, I mean 100%” like speaking to Harvick’s 9-year-old son, Keelan.

Comparing a competitor to a child usually isn’t a compliment.

In the meantime, Elliott has a lot more to lose this season than Harvick. Going into the first Round of 8 race Sunday at Texas Motor Speedway, Elliott is on the playoff bubble. He’s essentially neck-and-neck with Kyle Busch, arguably the most talented driver on the circuit, and one or both would need to knock out Denny Hamlin, Kyle Larson, Martin Truex Jr. or Ryan Blaney by Halloween to advance to the Championship 4. 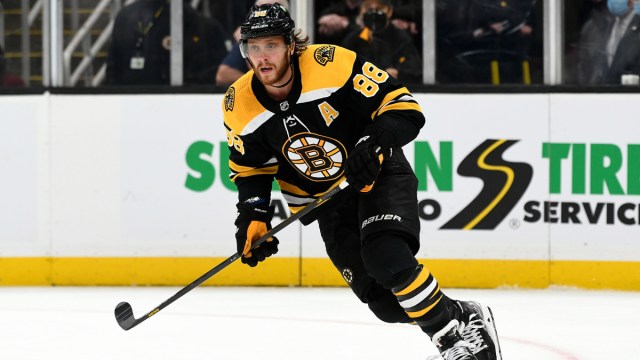 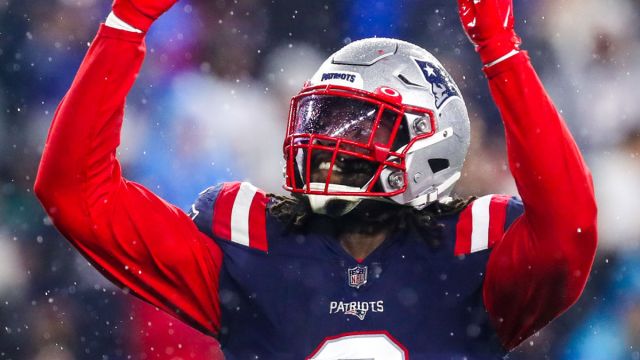