The Red Sox opened Game 3 of the 2021 American League Championship Series by throwing it back to the late 2000s.

Jonathan Papelbon, who was a four-time All-Star closer through seven seasons in Boston (2005-2011), threw out the first pitch prior to Monday’s game against the Houston Astros. He entered to the Dropkick Murphy’s “Shipping Up To Boston,” his old entrance music, and fired away what the video board called a 91 mph fastball.

Papelbon, who won the 2007 World Series with the Red Sox, went on to play for the Philadelphia Phillies and Washington Nationals before retiring in 2016. He turns 41 on Nov. 23.

Can we get this guy in the bullpen? 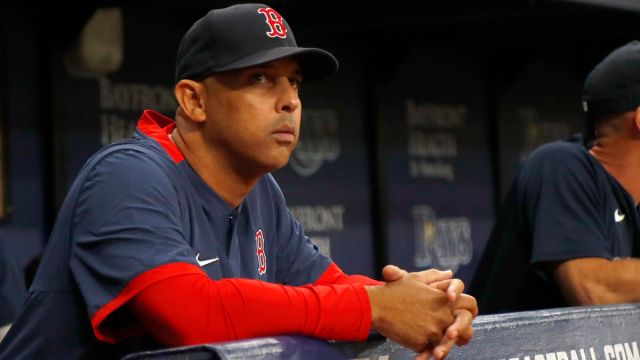 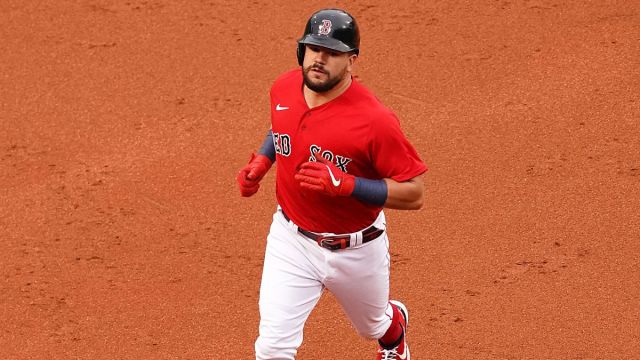