Urban Meyer might’ve apologized for his bad behavior over the weekend, but it doesn’t appear that has completely smoothed things over.

To catch you up, Meyer’s Jacksonville Jaguars played Thursday in Cincinnati, where they lost to the Bengals. Meyer, instead of going back on the team flight, stayed back to, as he told the team, visit his grandchildren in Columbus.

But on Friday, Meyer, who is married, was spotted out at his restaurant with a woman dancing a little too close to him, and he also took pictures with patrons — one of whom wrote in a caption that Meyer had been flirting with her.

Meyer apologized for “being a distraction,” but according to former NFL executive Mike Lombardi, now with The Athletic, things might get messy.

“According to two Jacksonville sources, there are many closed-door meetings happening over the last two days in the football offices and none of them have anything to do with the Titans,” Lombardi tweeted. “Stay tuned. This might get ugly.”

It’s one thing for Meyer to go out and party, it’s another for him to do it when his team is 0-4 and he said he was just visiting his grandchildren. The 57-year-old has a history of problematic, stupid, you name it, behavior at the collegiate level (as well as in his short time in the NFL), so at this point the Jaguars had to have known he was going to do something dumb eventually. 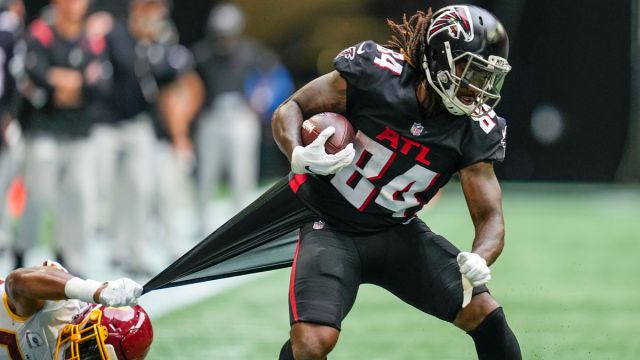 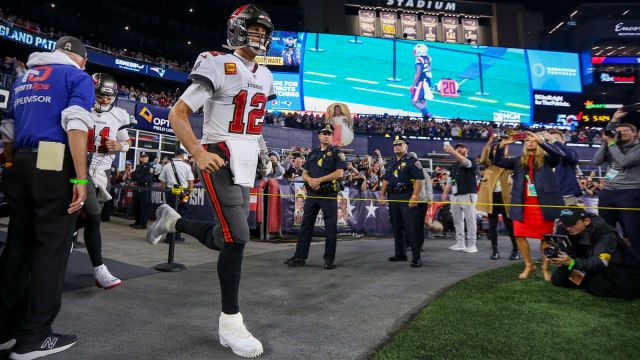