The Boston Bruins made a few more moves Saturday afternoon.

Chris Wagner and John Moore were placed on waivers with just a week to go before the Bruins open their 2021-22 NHL season. Boston also sent 14 players to Providence earlier this week.

Wagner is a bit of a surprise given Curtis Lazar is week-to-week with an upper-body injury, and Wagner could have taken his spot on the fourth line. Moore looked strong in training camp and preseason after recovering from hip surgery, but has a hefty contract that teams may not want to take on.

Still, being put on waivers doesn’t automatically mean a team will make a claim, but it certainly will be interesting to see if anyone takes a shot on a defenseman and/or forward that could provide depth to the club.

The NHL season begins Tuesday, but the Bruins won’t play until Saturday when they welcome the Dallas Stars to TD Garden. 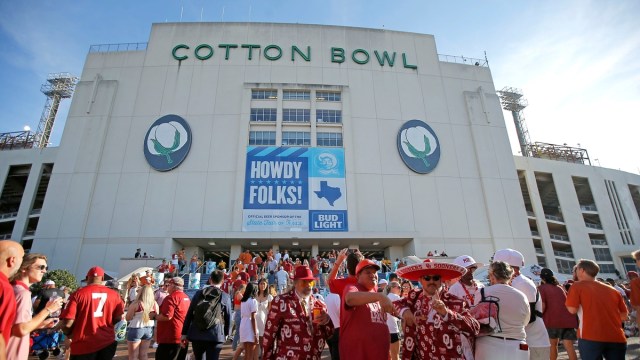 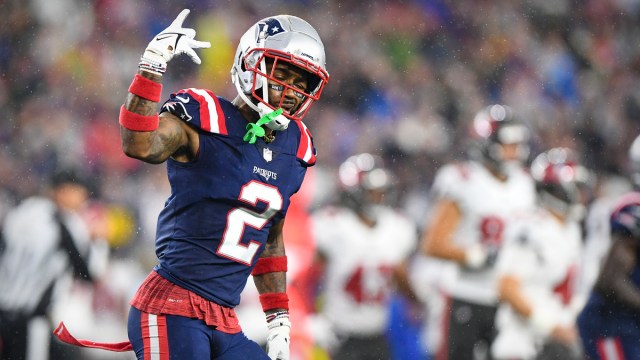