Ekuale, 27, was elevated to New England’s active roster prior to a Week 7 rout of the New York Jets, as well. He made the game day roster and finished with one sack during his Patriots debut.

The 6-foot-3, 305-pound lineman was signed to the Patriots’ practice squad Sept. 5. He previously was released by the Jacksonville Jaguars after playing nine games (five starts) during the 2020 campaign. Ekuale has played 17 NFL games after starting his career with the Cleveland Browns in 2019.

He has registered 18 total tackles and two sacks in three seasons.

The Patriots and Chargers will take the field Sunday with kickoff scheduled for 4:05 p.m. ET. 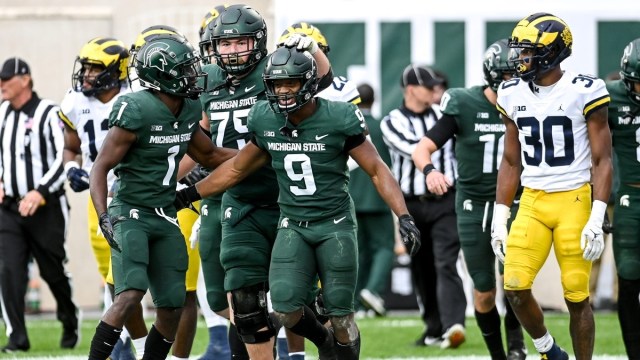