Seth Wickersham’s new book about the New England dynasty, “It’s Better to be Feared,” includes new insights into last spring’s trade discussions between the Patriots and the 49ers. Wickersham reported that, during informal talks, New England wondered whether a second-round pick would be enough for Garoppolo, but that San Francisco insisted on a first-rounder, prompting Bill Belichick to walk away.

The Patriots did not submit a formal offer for Garoppolo, according to Wickersham.

“No, none,” Shanahan said when asked if there’s any truth to the report. “I’d also like to not keep answering questions about a book. I promise, if that was the case, then I would’ve talked to their head coach.”

So, what’s the truth? We likely never will know.

The Patriots probably chose the right path, as Mac Jones looks like a potential franchise quarterback, while Garoppolo has been banged-up and mediocre this season. The jury remains out on Trey Lance, whom San Fran took with the third overall pick in the 2021 NFL Draft. 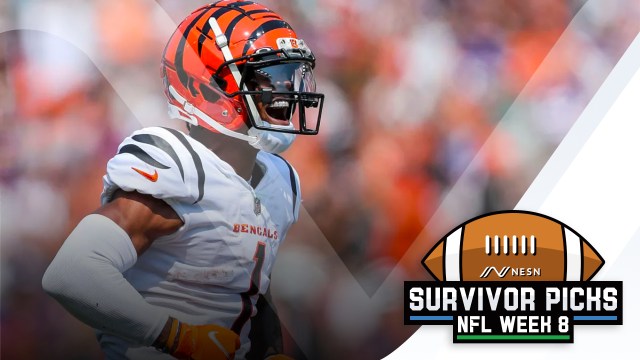 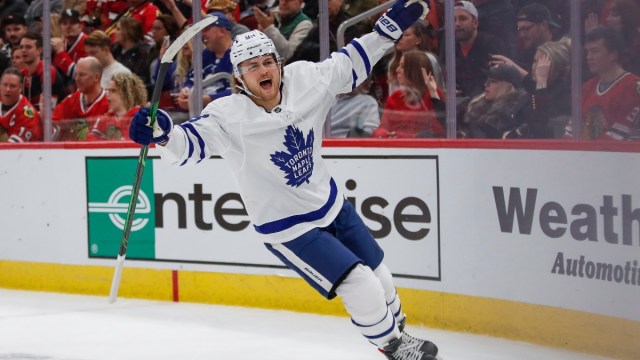