Simmons, who returned to Philadelphia last week with apparent reluctance, reportedly was thrown out of the 76ers’ latest practice. The star point guard, according to multiple reports, refused to enter a team drill despite multiple requests.

Paul Pierce was among the countless members of the basketball world who took to social media after news of the ejection broke. But The Truth didn’t exactly offer a thought-provoking take.

“The Philadelphia 76’ers need to resolve this Ben Simmons situation not good u don’t want to have a toxic culture when u trying to win a chip thoughts?” Pierce tweeted.

We’re going to go out on a limb and co-sign Pierce’s opinion that the Sixers would benefit from figuring out the Simmons situation.

As for other punishments, Simmons was suspended from Philly’s regular-season opener Wednesday due to “detrimental conduct.” The organization also reportedly fined the three-time All-Star a total of $1.4 million for missing all four of his team’s preseason games. 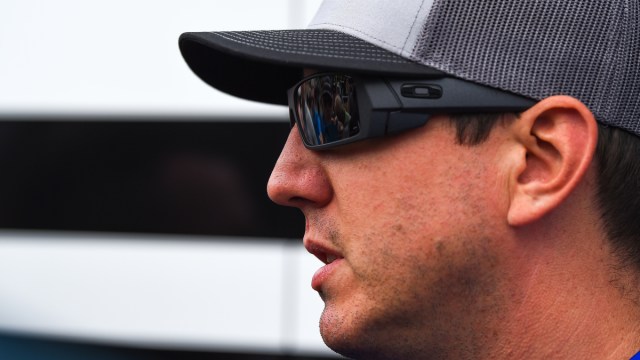 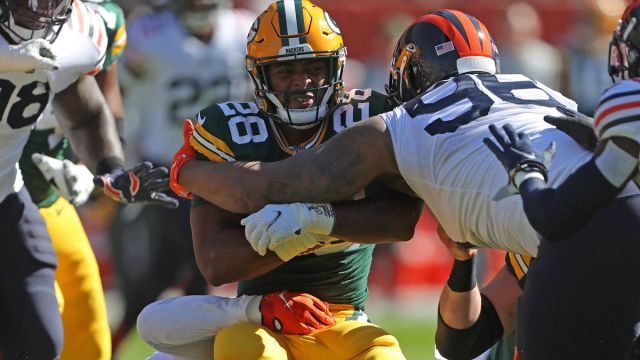