With their backs against the wall, the Boston Red Sox will try what worked against the Houston Astros earlier in the series.

Red Sox manager Alex Cora returns Kyle Schwarber to the leadoff spot Friday night for Game 6 of the American League Championship Series against the Astros. Schwarber led off Games 2 and 3, which Boston won, as well as the Game 4 loss to Houston. Kiké Hernández then replaced Schwarber atop Boston’s batting order for Game 5. With the Red Sox trailing the Astros in the ALCS 3-2 on the brink of elimination, Schwarber will look to spark their offense and play first base capably when they need it most.

Hernández bats second and plays center field. Joining him in the outfield are left fielder Alex Verdugo, who moves up one spot in the batting order to sixth, and right fielder Hunter Renfroe, who moves down from sixth to eighth.

Kevin Plawecki bats ninth and catches for Red Sox starting pitcher Nathan Eovaldi. Boston is 5-0 in Eovaldi’s postseason starts, and a win over Houston in Game 6 would make him the first pitcher in club history to start six consecutive games the team ended up winning.

The Astros counter with starting pitcher Luis Garcia, who struggled due to knee soreness in his last outing: Houston’s Game 2 loss to Boston.

First pitch from Minute Maid Park is set for 8:08 p.m. ET. NESN will air a full hour of pregame coverage starting at 7 p.m., and another our of postgame coverage will begin immediately after the final out.

Here are the full lineups for Red Sox versus Astros ALCS Game 6: 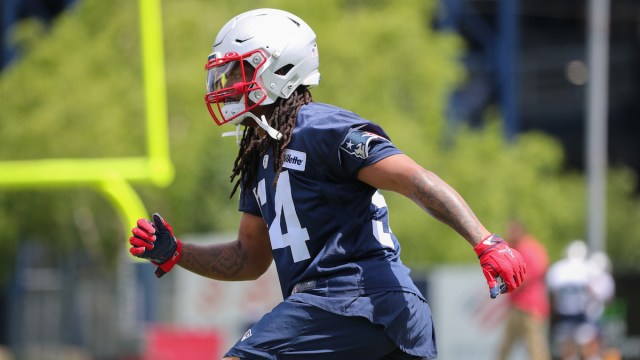 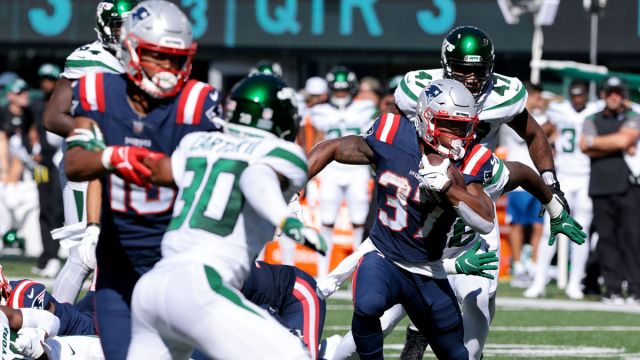