Richard Sherman reportedly will be on the field Sunday night when the Buccaneers defense first lines up against the Patriots offense.

The veteran cornerback will start for Tampa Bay in its Week 4 matchup with New England, NFL Media’s Ian Rapoport reported Sunday morning. Sherman signed with the Bucs earlier this week and initially was viewed as a long shot to play at Gillette Stadium.

However, injuries in Tampa’s secondary cleared the way for the 33-year-old to see an increased role against the Patriots.

“New Bucs CB Richard Sherman, who only signed Wednesday, is expected to start tonight vs. the Patriots, sources say,” Rapoport tweeted. “Sherman picked up the defense faster than expected and with some injuries at CB, he’s slated to step right in.” 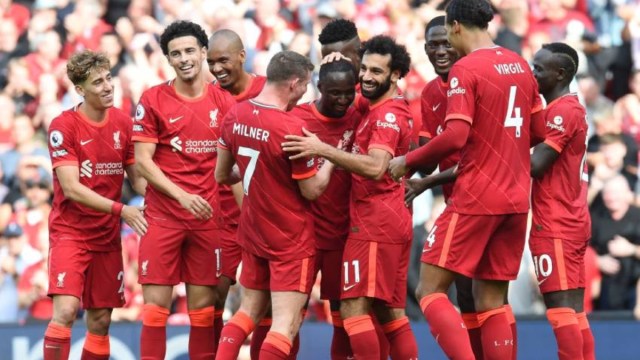 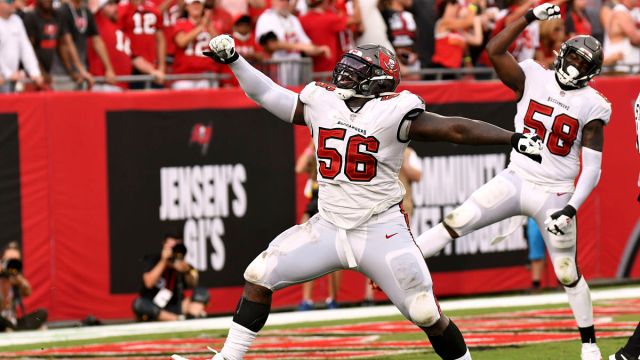