The Patriots and Cowboys almost are set to kick off at Gillette Stadium.

New England enters the Week 6 contest with a 2-3 record following last Sunday’s victory over the Houston Texans. Dallas, meanwhile, is 4-1 and looking like one of the best teams in all of football.

The Patriots beat the Cowboys, 13-9, the last time these two teams met, which was during the 2019 season.

New England’s official YouTube account will live-stream player warmups ahead of kickoff. You can expect players to take the field around 3:30 p.m. ET.

You can watch the full warmups in the video below: 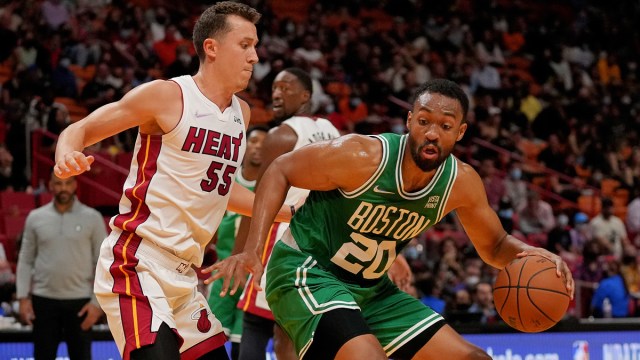 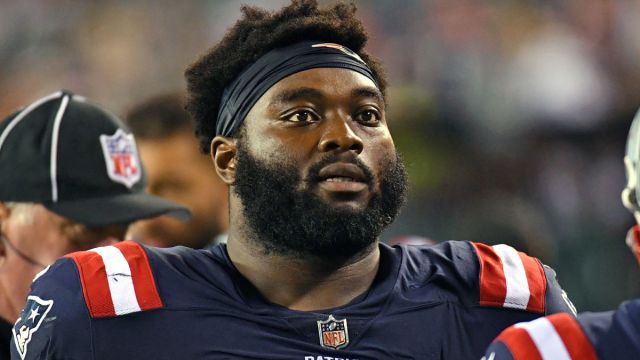