It wasn’t a hard decision for Boston Red Sox manager Alex Cora to pull Tanner Houck after the fifth inning during Saturday’s game against the Washington Nationals, despite his perfect outing.

“Didn’t struggle at all,” Cora admitted about replacing Houck on the mound. “He threw 40-something pitches the other day and today, actually the plan was kind of like, see where (Juan) Soto was and see where we went and he did an amazing job. Fastball command, slider was great. He gave us five solid.”

In a five-inning start, Houck tied a career-high eight strikeouts without giving up a hit or walk, never mind a run.

Despite all that, he was willing to take one for the team when his manager wanted to go to Garrett Richards to face the heart of the Nationals’ order in a game without a designated hitter.

Cora seemed comfortable pulling Houck after acknowledging that he had thrown at least 40-something pitches both on Tuesday and Saturday on short rest.

“As manager you want to manage with your heart, but you got to be smart too,” Cora admitted. “Today, we feel like that was good enough for us to give us a win and I’m glad that we ended up winning the game.”

Red Sox Notes: How Chaos Of Pennant Race Is Bringing Boston Together 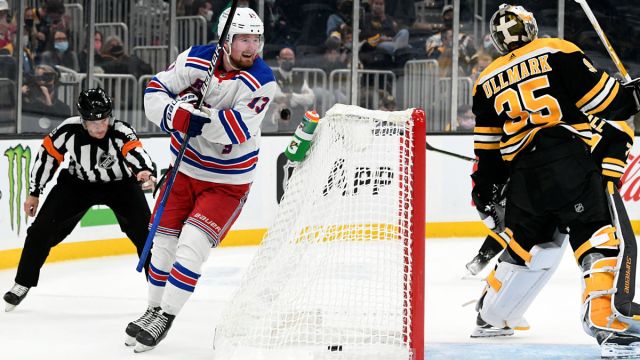 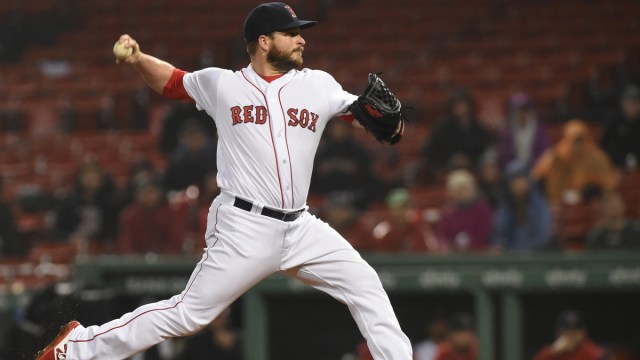