Celtics Held Jerry Remy Tribute Prior To Game Vs. Bulls At TD Garden Skip to content

Tributes for Jerry Remy continue to flow throughout town.

The Boston Celtics honored NESN’s late Boston Red Sox broadcaster Monday at TD Garden prior to the start of their game against the Chicago Bulls. The teams stood on the court as they and fans observed a moment of silence for Remy, as his photo appeared on the video board.

Remy died Saturday night at age 68 after a long battle with cancer.

The Red Sox, Boston Bruins and New England Patriots each have celebrated Remy’s life in statements. However, the Celtic are the first team to play a home game since Remy died.

Given the poignancy of the Remy tribute at TD Garden, it’s safe to say other in-stadium remembrances will follow. 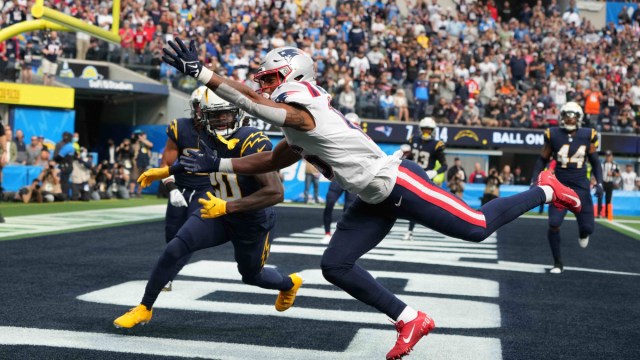 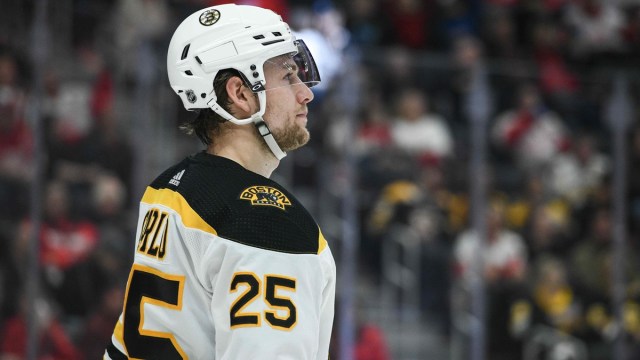