The Celtics underwent some changes in the offseason and went through quite a bit of drama in the first few weeks, but things seem to be quite alright now.

Boston at times looked sloppy, like it had no chemistry, and couldn’t put away games in the second half. That led to Marcus Smart calling out Jaylen Brown and Jayson Tatum, which had many wondering just how close this team really was.

But after a players-only meeting, Smart and Tatum having breakfast together and Brown addressing Smart’s comments, this team looks to be on the right track.

The latest installment of good chemistry came Friday night when the Celtics blew out the Los Angeles Lakers at TD Garden. Tatum had himself a night, head coach Ime Udoka loved Smart’s aggressive play, but it was the players like Dennis Schröder who also played a big role in the win.

It’s still early in the season, but the Celtics look to be catching fire at a good time.

As for the drama? Well, Smart believes that’s a thing of the past.

“But it’s what you do when things go that way that you don’t think they should go. Not how you react to it and I think we’ve been reacting really well. I think we had some turmoil early on, that’s part of it, just trying to figure out a way to get each other going. And we’re doing it, it’s coming along. Obviously, we still have a lot of work to do, but we’re on the right path.”

The Celtics can continue to remain on that right path Saturday night when they host the Oklahoma City Thunder. Tip-off from TD Garden is set for 7:30 p.m. ET. 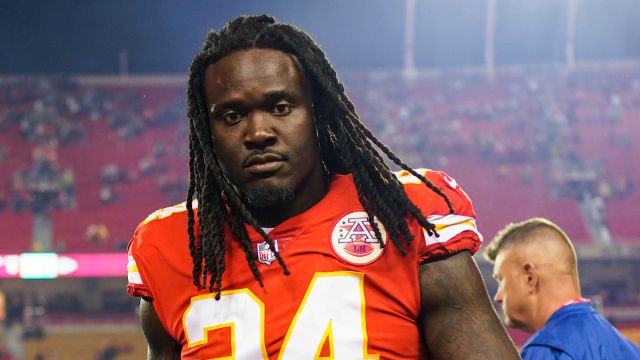 Weekend Picks: Why Patrick Mahomes, Chiefs Will Cover Vs. Cowboys 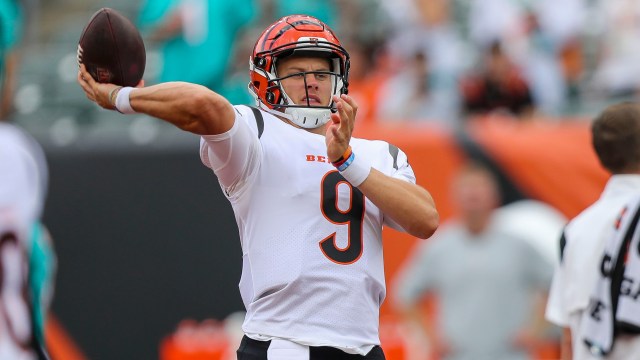 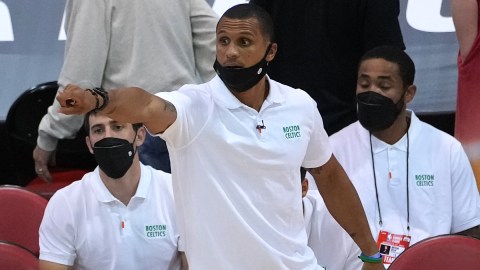 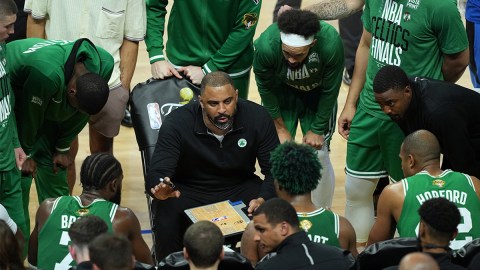