Stephon Gilmore began his Panthers tenure on a high last weekend when he corralled a game-sealing interception in Carolina’s divisional win over the Atlanta Falcons.

ESPN believes the veteran cornerback will make it two picks in as many games Sunday when Gilmore goes up against a very familiar opponent.

The Panthers are set to host the New England Patriots, who traded Gilmore to Carolina in early October. Tasked with making a bold prediction for this Week 9 matchup, ESPN’s Mike Reiss set the expectation for Gilmore to figure into a defensive slugfest at Bank of America Stadium.

The Patriots and the Panthers are slated to kick off at 1 p.m. ET. 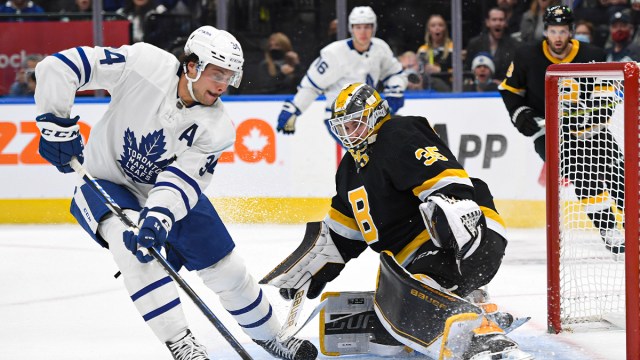 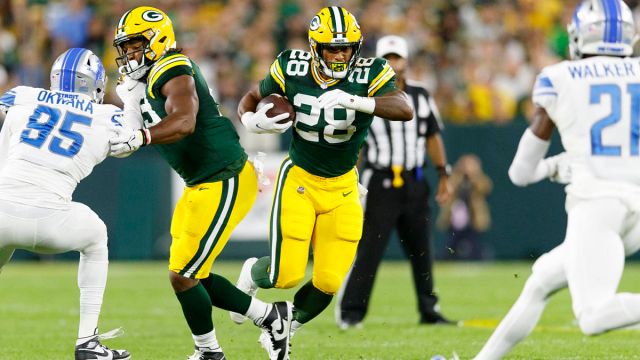