How J.D. Martinez Fared In Voting For Designated Hitter Of Year Award Skip to content

Los Angeles Angels star Shohei Ohtani continued to add to his trophy cabinet, taking home the 2021 Edgar Martinez Award as the league’s top designated hitter. It’s certainly unsurprising for Ohtani, who became the first two-way All-Star over the summer and was unanimously named the American League’s Most Valuable Player.

So in a season where the award was pretty much a given, it’s worth recognizing the player who came in second in the voting. And that’s Boston Red Sox slugger J.D. Martinez.

For the sake of comparison, Ohtani — who also was named a Silver Slugger Award winner — hit .258 with 92 runs, 20 doubles, 43 home runs and 91 RBIs, leading the American League with eight triples and ranking second with 80 extra-base hits.

The award is based on voting from team writers, broadcasters and public relations departments. Players who have at least 100 at-bats as a designated hitter are eligible for the award. 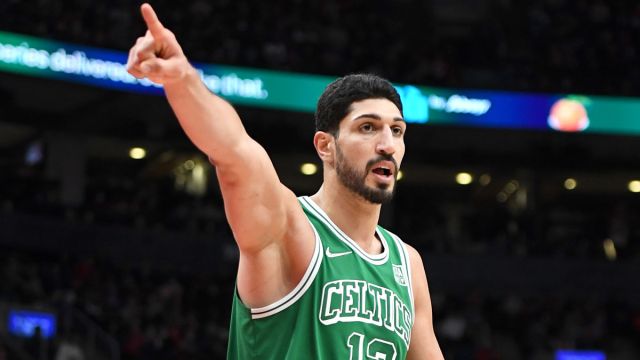