It turns out the New York Jets were keeping a halfway decent quarterback on their bench the first month-and-a-half of the 2021 season.

The Jets used the second overall pick in this year’s draft on Zach Wilson, who understandably had been going through the rookie ups and downs to start the campaign. But he got hurt last month against the New England Patriots, opening the door for Mike White, who had previously never appeared in an NFL game, to take over.

White showed some skill against the Patriots, and since taking over for the injured Wilson has been an impressive player. However, Wilson is knocking on the door to returning, which begs the question: Could White stay in over Wilson?

“Interesting dynamic to watch for the Jets,” Rapoport tweeted. “If QB Mike White plays well, he could get another start. Zach Wilson is the future. But if they find out White can be the guy, that helps, too. Nothing wrong with the No. 2 pick watching and learning for a little while, as well.”

The obvious argument against playing White is that the Jets are going nowhere this season, so Wilson might as well get NFL reps instead of just watching. He is the future, after all.

Conversely, that was the approach the Jets took with Sam Darnold, and it railroaded his confidence. Darnold hasn’t been great with the Carolina Panthers, opening the door for a chicken or the egg discussion with respect to the Jets. But you could understand why the Darnold experience might have the Jets play things more conservatively with Wilson.

Ultimately, there is still time to sit on that decision. But if White looks good again Sunday, he will make it hard for the Jets to send him back to the bench. 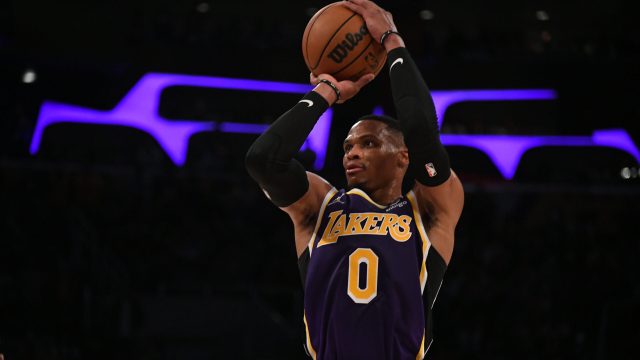 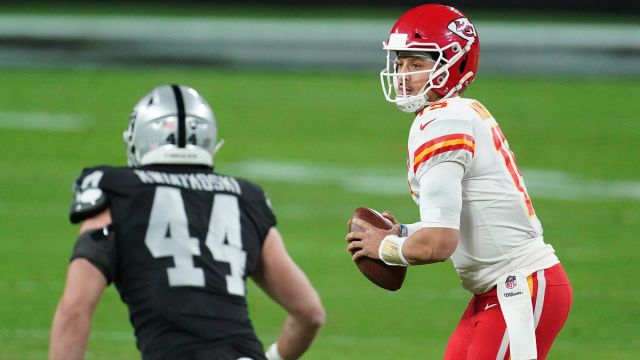 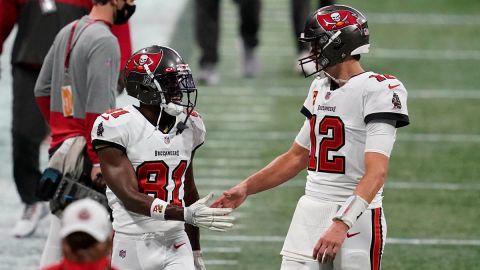 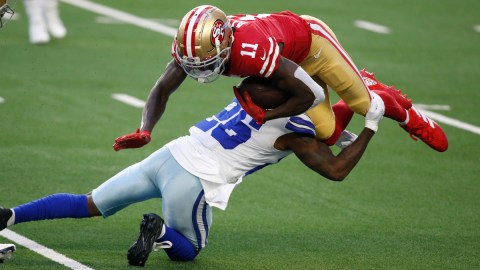 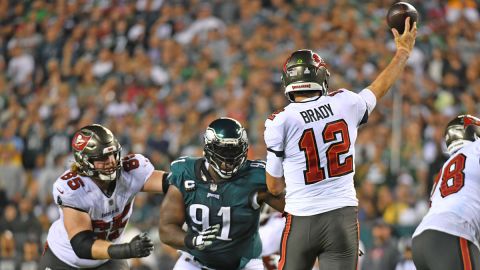 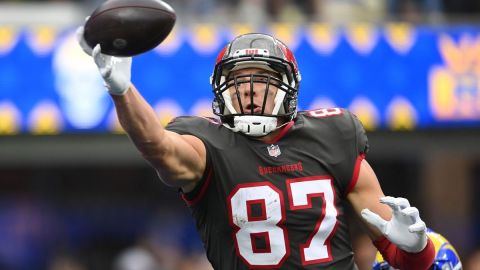