Julian Edelman was one of the New England Patriots’ few standouts in their woeful 2009 playoff loss to the Baltimore Ravens. But that game was not a pleasant experience for the wide receiver.

Edelman, then a Patriots rookie, came out of that game not just with the sting of losing 33-14 at home in the postseason, but also with an injury to his rear end that lingered for weeks — the result of an unfortunate run-in with feared linebacker Ray Lewis.

The retired wideout shared the story last Friday during an appearance on Barstool Sports’ “Pardon My Take” podcast.

“I caught a ball, and Ray hit me, and he kneed me in my butt,” Edelman recalled. “He hit me so hard that I had, like, internal bleeding. I had a crazy hematoma where I instantly had to get an IV. They had to check my vital systems. I couldn’t sit down for literally three weeks. I had full J-Lo butt on my right cheek. Literally like six times the size.”

The injury even made flying home for the offseason difficult.

“I had to go fly with a donut because it was the last game of the year and I wanted to go home,” Edelman said. “I couldn’t fly for like a week. … It was nuts. Gnarly.”

Edelman caught two touchdowns against Baltimore in New England’s wild-card round loss, foreshadowing his eventual standing as one of the most productive postseason pass-catchers in NFL history. 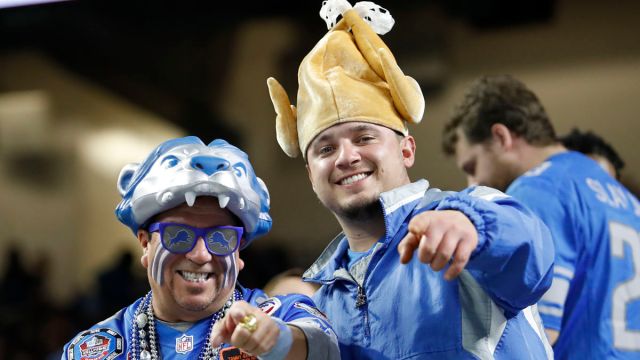