Morris became active on Twitter after his twin brother, Markieff, was involved in a fracas Monday night in Denver. The Miami Heat forward was steamrolled by reigning NBA MVP Nikola Jokic, who didn’t take kindly to a rough take foul from Markieff.

The incident paved the way for Marcus to swap tweets with Jokic’s brothers. He also took aim at Shannon Sharpe, who believes Jokic was “well within his right” to shove Markieff.

“Man shut your drunk ass up,” Marcus Morris tweeted at the co-host of FS1’s “Undisputed.”

This saga appears to have legs, and we could see it develop by the end of the month. Jokic and the Nuggets are scheduled to visit Morris and the Heat on Nov. 29. 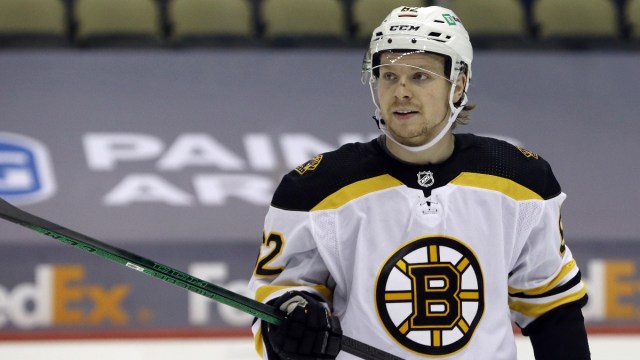 Who Might Bruins Call Up From AHL After Injury To Trent Frederic? 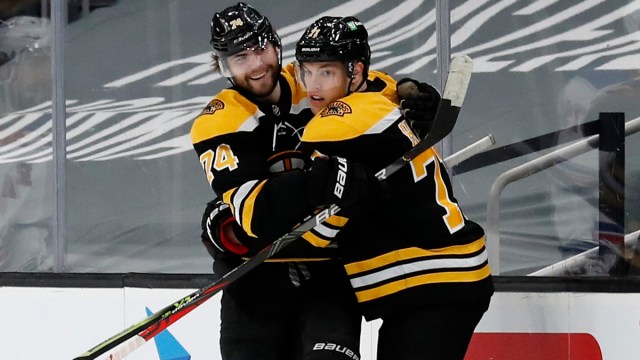 Why Taylor Hall Benching In Bruins-Senators Actually Has Positive Subplot