Understandably, Bruce Cassidy stapling Taylor Hall to the bench late in a close game will get plenty of attention — especially after the Boston Bruins head coach didn’t hide from the decision.

But that development deserves far more than just emphasis on Hall’s role in things.

The Bruins earned a narrow, chaotic win over the young Ottawa Senators on Tuesday night at TD Garden. As the Bruins desperately fought to win with the final horn nearing, it was hard not to notice that Hall was not playing.

Turns out, Cassidy didn’t like his effort. And just because Hall was the prized addition at the trade deadline last season and a priority signing this offseason, doesn’t mean he’s immune to being punished when his play is substandard.

But with all of that in mind, let’s not lose sight of the fact that Jake DeBrusk was the player Cassidy entrusted over Hall.

DeBrusk, as has been well-documented, had a brutal 2021 season. He admitted it, Cassidy admitted it and now everyone is moving on. Indeed, DeBrusk has turned the page this season, and while the third line he’s on hasn’t been great due to the Nick Foligno injury and Erik Haula being snakebitten, he’s had to do most of the work. He’s done a nice job with it, too, creating chances, forechecking hard and simply being more noticeable on a nightly basis compared to last season.

That he was getting utilized in key moments over Hall should be a confidence-booster for him. Not in an “I’m better than Taylor Hall” type of way, but more so in the sense that the trust between him and Cassidy is being repaired.

The Bruins are a better team when DeBrusk is clicking. He is an enormous X-factor in the overall success of Boston’s season. While DeBrusk playing over Hall late in a November win over Ottawa isn’t a season- or career-defining moment, it’s something to keep in mind and appreciate when realizing that DeBrusk is trying to build back up to the player he is capable of being. 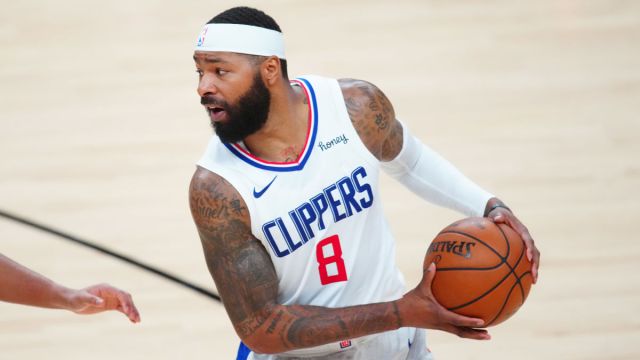 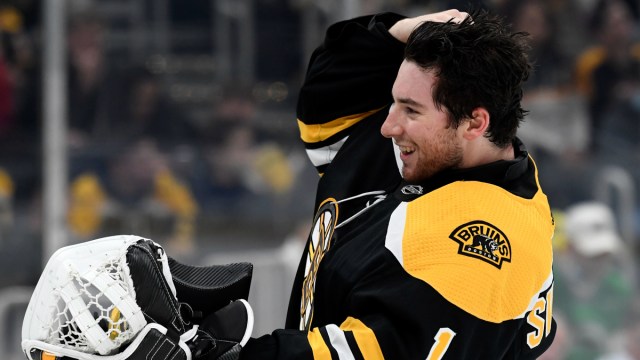