BOSTON — Isaiah Thomas may no longer be a member of the Boston Celtics, but there’s still major love for him around the city.

One fan hit TD Garden for his first-ever Celtics game Friday night against the Los Angeles Lakers and took to Twitter Saturday with a picture to commemorate the event. In it, he shouted out the former guard who he said was the reason he became a C’s fan.

Thomas responded with a tweet of his own and Marcus Smart also joined in on the conversation with major praise for the two-time All-Star.

“Guy on the right has great taste. Like buttered lobster roll from Turners Seafood type level taste,” Smart said. “But the guy on the left has exquisite taste. Like raw oysters from Neptune Oyster level taste. Left>Right”

The duo spent a little over two seasons as teammates in Boston and clearly there still is some love there between the two guards even after all this time a part. 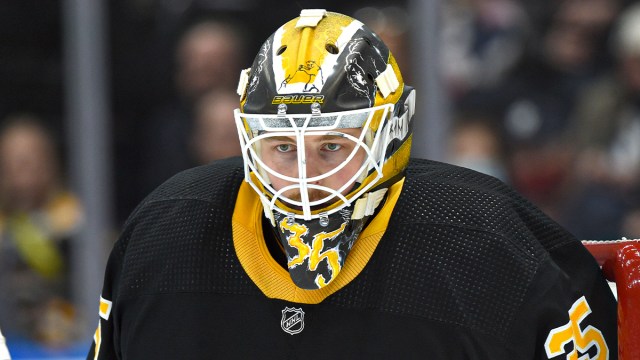 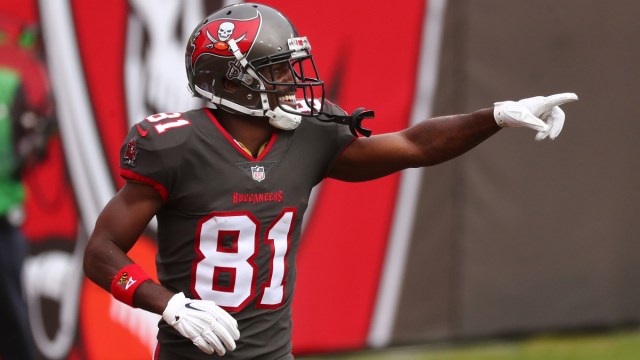 Did Another Buccaneers Player Give Antonio Brown A Fake Vaccination Card?