Did Another Bucs Player Give Antonio Brown A Fake Vaccination Card? Skip to content

Antonio Brown could wind up in trouble with the league — and the law — after allegedly presenting a fake COVID-19 vaccination card to the Tampa Bay Buccaneers. But according to his former personal chef, who originally blew the whistle on Brown’s antics, the team may need to concern itself with more than one player.

Steven Ruiz said Brown had asked him if he would be able to obtain fake vaccine cards for himself and his girlfriend, then later showed the now-Los Angeles-based chef that he gotten them from another source. Ruiz, who fell out with Brown due to an unpaid debt, told ESPN that Brown got the cards “from another player who was selling them.”

“That player came over to the house multiple times,” Ruiz said, but did not name the player. “He had to get another copy of (Cydney Moreau, Brown’s girlfriend)’s vaccine card because they got her birthday wrong on the first one.”

Both Moreau and Brown’s lawyer have denied the report, which first was published by the Tampa Bay Times. Head coach Bruce Arians said the team “did our due diligence” and doesn’t believe Brown’s card was fake.

Brown — and whoever gave him the alleged card — could end up in hot water if the claim is verified, considering using a fake vaccine card not only is a violation of the league’s conduct policy but also a federal offense. 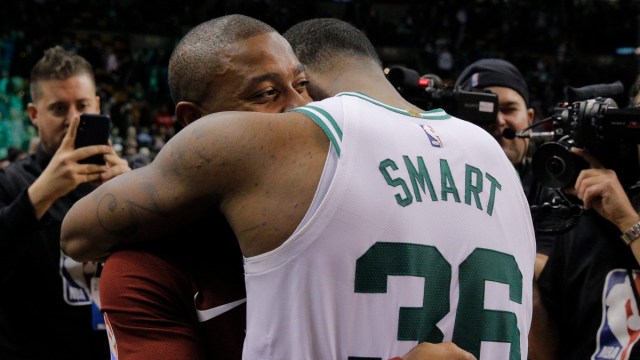 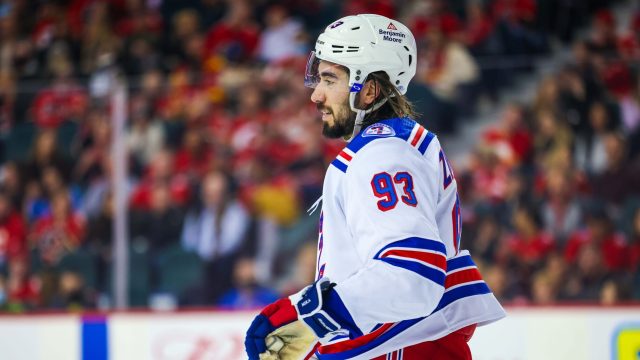 The Rangers have placed Mika Zibanejad in the COVID-19 protocols