Matthew Judon clearly had something to get off his chest Tuesday morning.

The New England Patriots linebacker delivered an impassioned anti-macaroni and cheese rant that was objectively false on multiple levels. The transcript of Judon’s comments is an entertaining read, to say the least.

But the video version is even better. Check it out in the clip below.

Honestly, fighting over mac n’ cheese during Thanksgiving sounds better than arguing about politics, or something.

Judon the eater might be a polarizing figure, but the same can’t be said for the football player. He leads the Patriots this season with 10 1/2 sacks and is a major reason for New England currently sitting atop the AFC East standings. 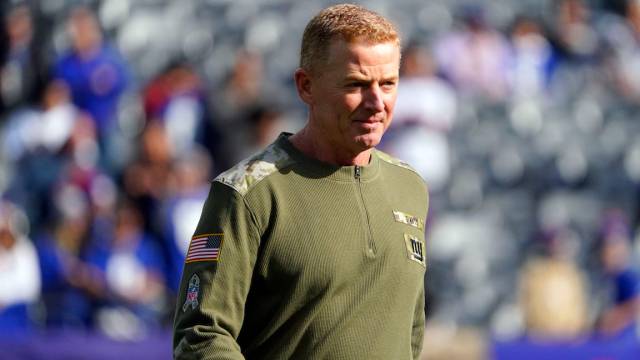