FOXBORO, Mass. — If you ever find yourself at a dinner with Matthew Judon, make sure of one thing: Don’t allow macaroni and cheese anywhere near the table.

Earlier this season, the New England Patriots linebacker appeared on Kyle Van Noy’s “Elite Eatz” YouTube series. During the question-and-answer portion, Judon revealed he’s not a big fan of macaroni and cheese, but did not detail the full depths of his disgust for an objectively excellent and diverse dish.

“I’m not even gonna answer your question. I’m gonna tell you we gotta get macaroni and cheese off the table. All right, guys? It’s just cheese and noodles, all right? … I’m getting on my (soapbox). It’s just cheese and noodles. It’s not that good. Let’s be honest, guys. Everybody (here probably is) a little lactose, so, it messes up our stomachs. And we gotta get it off the table. It’s probably one of the most overrated dishes. But my favorite is dressing (stuffing). I do love dressing. But get macaroni and cheese off the table and it be a much better Thanksgiving for everybody in the house.

“… Yeah, I have never liked macaroni and cheese. And you know how they say, like, ‘Oh, you’re taste buds change every seven years.’ Every time I try it, it’s the same thing. It’s never gonna change and it’s never gonna get better. I’m almost 30 now. I’m pretty set in my ways, and it’s disgusting. Get it off the table. The bathrooms will be less busy and everybody will have a better day. So, if you wanna have a good Thanksgiving, don’t cook macaroni and cheese. … My whole family loves it. My brothers and sisters. My mom cook it — big pan. They know not to put it on my plate or that’s fighting words. I’m gonna have to fight everybody in the house one by one. And I’m gonna wait till they eat their macaroni and cheese, get sluggish, and I’ll whoop them.”

To each their own, but that’s a bad take. It just is.

Barring allergies, there is not a soul alive who dislikes truffle mac n’ cheese with breadcrumbs on top. 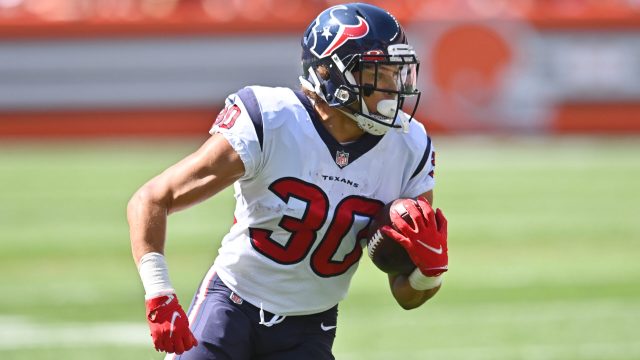 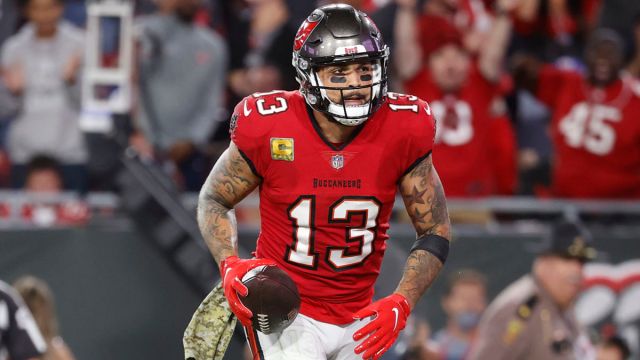