The Boston Bruins are making good use of their Swiss Army Knife.

ESPN’s Kristen Shilton on Wednesday named Tomas Nosek the Bruins’ best new addition in the 2021-22 NHL season to date. After joining Boston last summer in free agency, Nosek has proven himself as an an important bottom-six piece in his first seven games with his new team.

“The Bruins have already lost Nick Foligno and Craig Smith to injuries this season, and its been Nosek stepping up to help fill the void,” Shilton wrote. “While his stats are nothing special (one goal and two points in seven games), coach Bruce Cassidy appreciates Nosek’s versatility. Calling him a ‘Swiss Army guy,’ Cassidy has used Nosek everywhere from the fourth line to centering Taylor Hall and Charlie Coyle. The early returns have been good.”

Nosek’s two-year contract, which contains a $1.75 million annual cap hit, makes his arrival look even better, as he represents an affordable and dependable option.

If he helps the 4-3 Bruins amass wins in the coming weeks and months, perhaps the impact of his arrival will come into greater focus as the season unfolds. 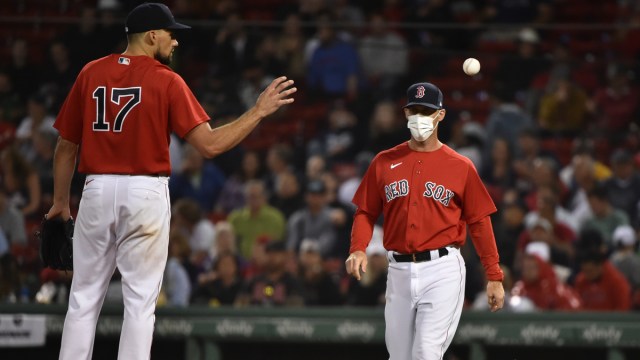 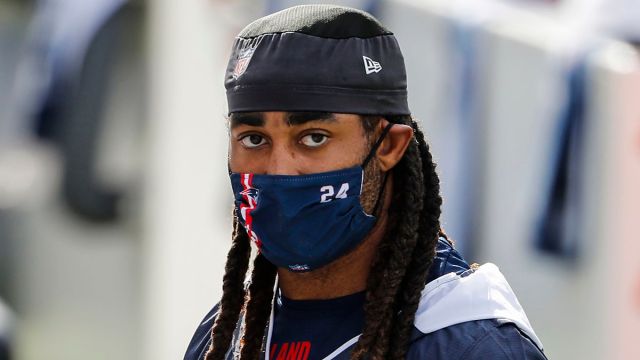