Who’ll blame the New England Patriots should they play the Carolina Panthers with a chip on their collective shoulder?

The Panthers trolled the Patriots on Sunday in Charlotte by playing “I’m a Little Teapot,” as New England’s players took the field at Bank of America Stadium minutes before the start of their Week 9 matchup. You can hear the nursery rhyme blaring over the loudspeakers in this video Twitter user @FitzyGFY shared.

The song presumably makes light of the Boston Tea Party.

The Patriots and Panthers both are trying to improve to 5-4 in their Week 9 clash. Perhaps giving the Patriots a tiny bit of extra motivation isn’t the wisest move on the Panthers’ part. 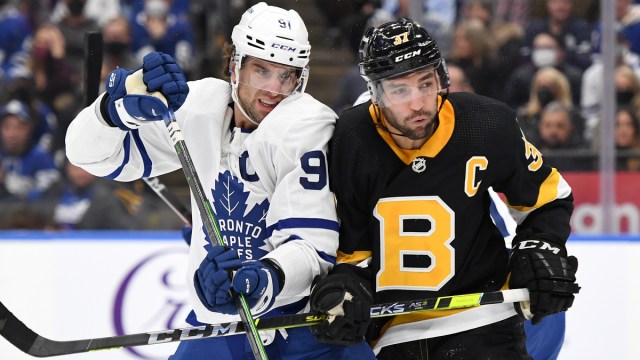 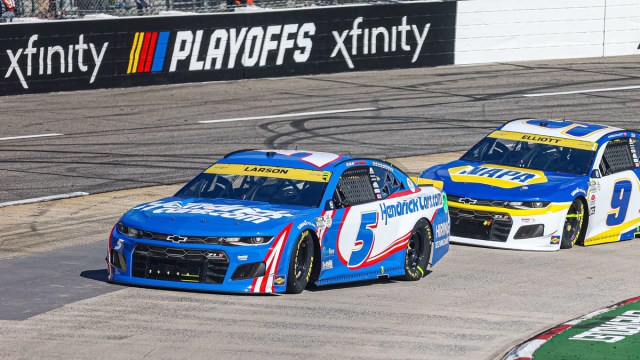