The New England Patriots head into Week 10 with one opening on their 53-man roster.

The Patriots on Monday released veteran guard/center James Ferentz, freeing up a roster spot. No corresponding move was announced.

How will the Patriots fill that vacancy? There are a few possibilities.

New England could choose to activate either quarterback Jarrett Stidham or defensive tackle Byron Cowart from the physically unable to perform list. Both returned to practice three weeks ago and would revert to season-ending PUP if not added to the 53-man roster by Wednesday.

Offensive tackle Trent Brown and outside linebacker Chase Winovich both are eligible to come off injured reserve. Brown has been eligible to return for two weeks but has yet to begin practicing. Winovich can return this week.

“We look forward to getting Chase and Harvey (Langi) back,” he said, “but for the last couple weeks, we’ve been able to maintain more of a consistency with our group and rotation and so forth.”

Langi must sit out one additional game before he can return. And since players on IR can practice for 21 days before their team must activate them, Brown and Winovich are less likely options to fill this current opening.

The Patriots also could fill it with an external addition. The most notable candidate is Cleveland Browns wide receiver Odell Beckham Jr., who would be free to sign with any team if he clears waivers Tuesday afternoon. The Patriots have been rumored as potential suitors for the former Pro Bowl pass-catcher.

New England might need to add a new running back, as well, if Damien Harris and/or Rhamondre Stevenson are expected to miss time after leaving Sunday’s win over the Carolina Panthers with head injuries. Brandon Bolden and J.J. Taylor currently are the Patriots’ only healthy backs, either on the 53-man roster or the practice squad.

Speaking of practice squad, the Patriots released two players from that reserve group Monday, cutting center Drake Jackson and fullback Ben Mason. The reliable Ferentz could land there if the Patriots want to continue working with him.

The 5-4 Patriots will host the 5-4 Browns on Sunday at Gillette Stadium. 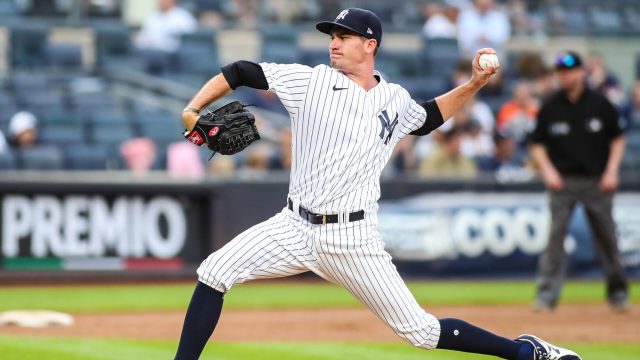 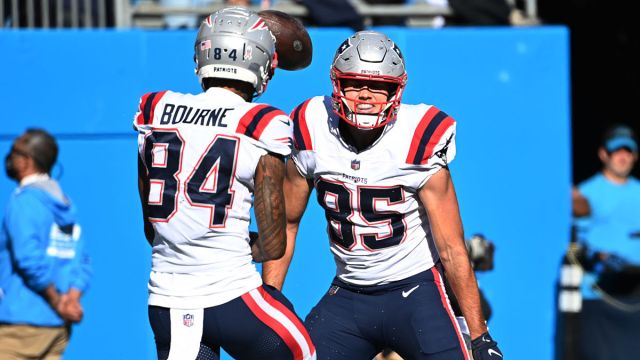