As he prepares to hit unrestricted free agency for the first time, J.C. Jackson said he “would love” to stay with the New England Patriots.

“I love playing for the New England Patriots, playing under Coach (Bill) Belichick,” Jackson said in a video conference. “I have grown as a football player since I’ve been here. It’s a place that gave me a chance from Day 1. I would love to be a New England Patriot for a long time.”

The Patriots signed Jackson as an undrafted free agent out of Maryland in 2018. Since then, he’s established himself as one of the NFL’s premier ball hawks, leading all NFL players with 23 interceptions.

Currently playing on a one-year restricted free agent tender that pays him $3.384 million, Jackson has set himself up for a significant pay raise. He leads the league in passes defended (15); ranks first in passer rating against (40.1) among cornerbacks with more than 50 coverage snaps, per Pro Football Focus; and trails only Dallas Cowboys standout Trevon Diggs in interceptions (six).

Over his last four games, Jackson has allowed just four catches on 15 targets for 61 yards and no touchdowns, grabbing three interceptions (including a pick-six) and posting a minuscule passer rating against of 3.13, per PFF.

The 26-year-old is about to get paid this offseason. The question is whether the Patriots, who traded former No. 1 corner Stephon Gilmore to the Carolina Panthers last month, will be the team that pays him.

Albert Breer of The MMQB reported Friday that New England and Jackson’s camp discussed a potential extension before the season but were so far apart on terms that they ceased negotiations.

“(I)n the offseason, when there were contract discussions between the Patriots and Jackson’s camp, I’m told the divide was so significant between the sides that the talks died right there on the vine — and no one bothered to counter the other’s contract ideas,” Breer wrote. “The feeling at the time was that Jackson was eyeing every dime he could clean off the table as a 2022 free agent and, as well as he’s played this year, I’d guess his goals would remain.”

Barring an injury or complete late-season collapse, Jackson should be one of the top cornerbacks on the 2022 free agent market, if not the top. If the Patriots and Jackson can’t agree on an appropriate extension, they could look to retain him via the franchise tag, which would pay him an estimated $17.4 million next season.

Jackson said he’s leaving all contractual matters up to his agent.

“I’m a football player, I’m not an agent,” Jackson said. “So when it comes to negotiating contracts, I’ll leave that up to my agent. I’ll let them deal with that stuff, and I’ll just focus on football. That’s how I look at it. That’s how I control the situation.”

Jackson and the Patriots’ top-ranked defense is preparing to face a depleted Tennessee Titans team that will be without star running back Derrick Henry and top receivers A.J. Brown and Julian Jones. 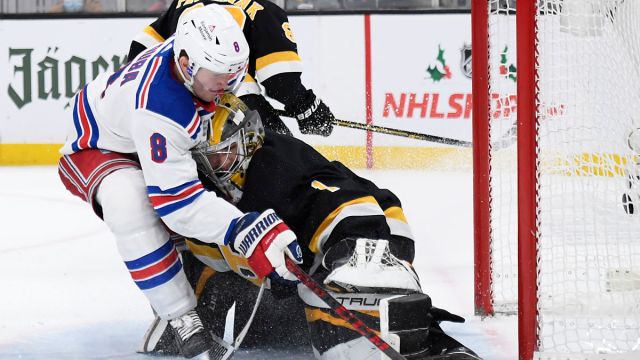 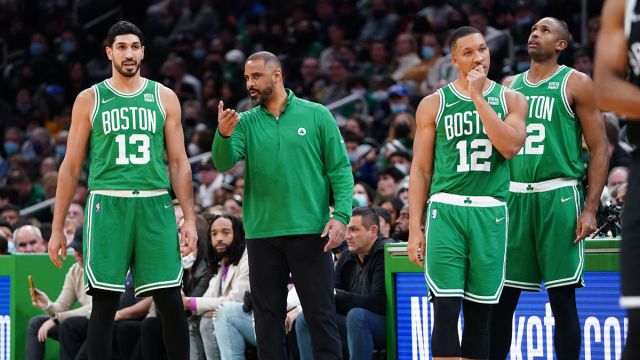