The Boston Celtics legend and Hall of Famer obviously was impressive on the court, but the documentary showed a new look into Garnett the human and also uncovered some stories never told before.

One story Garnett told was when he knew he potentially could get drafted out of high school to the NBA and shine right away.

Garnett — who played high school basketball in Chicago at Farragut Career Academy High School — recalled one night when himself and a buddy hit up one of the local gyms on a weekend to relieve some stress and play pickup and walked in to see Michael Jordan, who was retired at the time, Scottie Pippen and Isiah Thomas, who was a part-owner and executive vice president of the Toronto Raptors, in the gym.

The then high school star hopped in the action and afterwards spoke with the Detroit Pistons star and it lit a spark.

“I just saw you play Scottie Pippen, boy you can play in the league right now,” Garnett said Thomas said to him. “When he said that, the whole world stopped. I said ‘Zeke, what’d you say?’ He said ‘did you know you could go straight to the league from high school?”

That one conversation changed the Big Ticket’s perspective and soon after he was first high school player taken in 20 years No. 5 overall by the Minnesota Timberwolves. 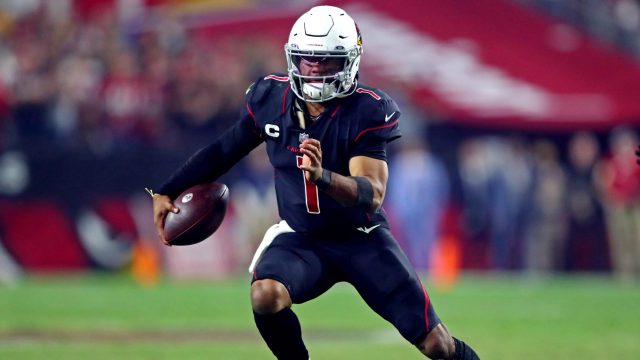 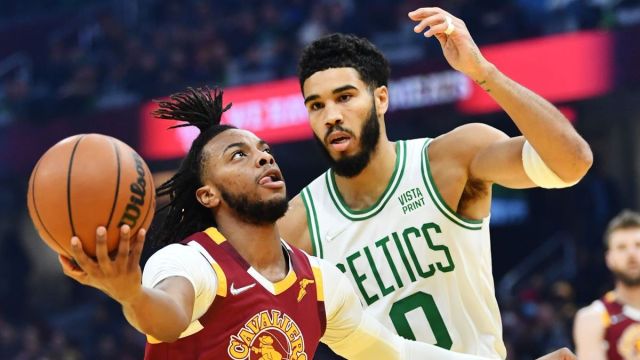