Odell Beckham Jr. could be on his way to becoming a free agent following his release by the Cleveland Browns.

Beckham reached a settlement with the Browns Saturday, and it will allow him to go on waivers Monday, according to ESPN’s Adam Schefter. Beckham can be claimed before Tuesday at 4 p.m. ET, or if he goes unclaimed, he will become a free agent.

Should Beckham, who carries a $7.25 million contract through the rest of the season, become a free agent, it appears another potential suitor could enter the mix.

The Seattle Seahawks, who already have a receiver depth chart headlined by D.K. Metcalf and Tyler Lockett, have showed interest in Beckham, according to USA Today’s Mike Jones. Jones reported that Seahawks quarterback Russell Wilson has urged Seattle officials to sign Beckham if he becomes available. In recent days, according to Jones, the Seahawks have done extensive research on the 29-year-old wideout.

The Seahawks, of note, are among the nine teams — Jaguars, Eagles, Broncos, Panthers, Chargers, Steelers, Bengals and Washington — to have more than $7.25 million in salary-cap space.

Beckham is a three-time Pro Bowl selection, but struggled to catch on in Cleveland. He has not scored a touchdown this season. His tenure with the Browns ended on a sour note after his father, Odell Beckham Sr., posted to social media throwing shade at Cleveland quarterback Baker Mayfield. 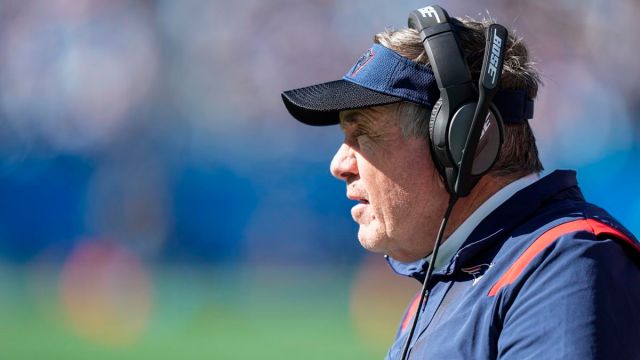 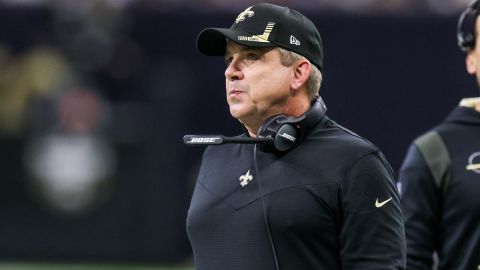 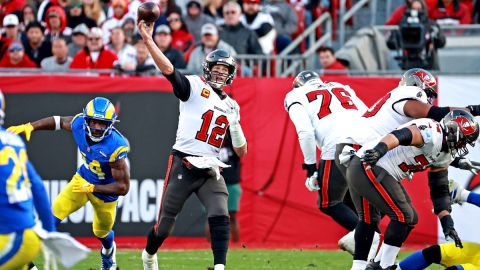 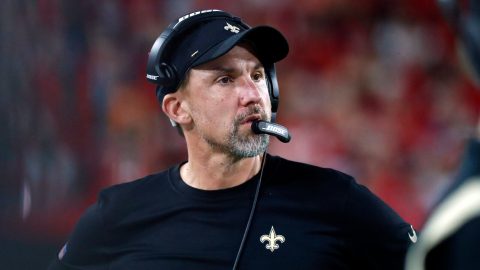