One of the biggest questions surrounding the Red Sox this offseason is their pitching.

Boston’s starters and relievers struggled at times during the 2021 Major League Baseball season, with Garrett Richards and Martín Pérez getting demoted to the bullpen, Matt Barnes struggling after the All-Star break and Chris Sale having a few down starts after his return from Tommy John surgery.

Tanner Houck struggled the third time through the rotation, but showed flashes of what he could be both as a starter and in relief. Garrett Whitlock, who never pitched higher than the Double-A level, also was solid most of the time for the Red Sox.

We know Houck wants to be a starter, and Whitlock poses an interesting possibility to give the Red Sox five-plus innings.

So, would Boston consider the duo as starters for next season?

“I would say possibilities,” chief baseball officer Chaim Bloom told reporters at the general manager meetings, via MassLive. “I have said this before, I think the ceiling (is for them) to be really good major league starters. There are steps on the way to establishing themselves as that. I think it’s great that they have that upside. They’ve done it. They?ve came up as starters.

“Obviously what Garrett showed this year in terms of how poised he was out of the bullpen in the different situations he was thrust into, I have no doubt that mentally he could handle it. It gives us options and flexibility heading into the winter. So we’ll see how it all shakes out. We certainly want to have more depth either way. I have no doubt that if that ends up being their role, they would be very capable. It just might not be the best alignment for our team.”

Maybe some of deciding where Whitlock and Houck fit falls on the decision of whether Eduardo Rodriguez decides to reject or accept his $18.4 million qualifying offer.

Regardless, both Whitlock and Houck will play an important role for the Red Sox in 2022. 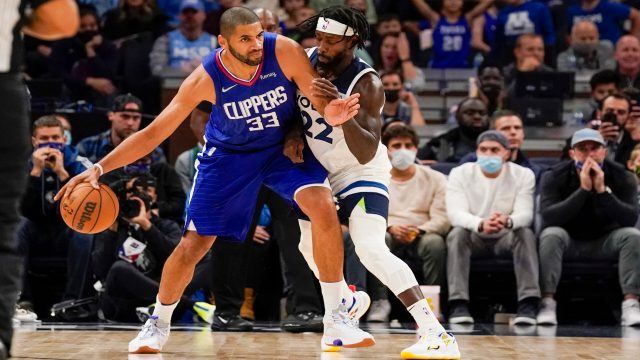 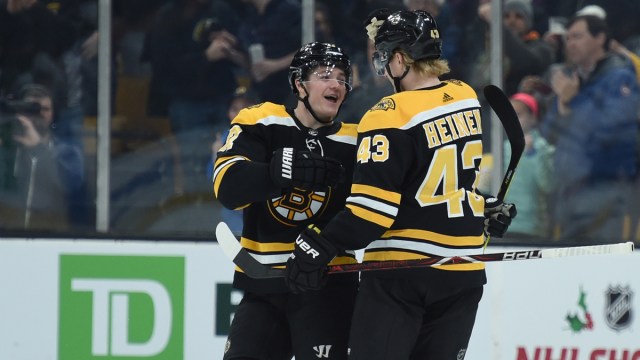