J.D. Martinez will remain with the Boston Red Sox through the 2022 Major League Baseball season after deciding not to opt out of the final year of his deal.

The designated hitter made the decision Sunday afternoon, which will guarantee him $19.35 million for next year.

Martinez has had some clutch moments with the Red Sox and has become a staple to their lineup since signing with Boston ahead of the 2018 season. He not only helped his team win the World Series that year, he also won two Silver Slugger Awards.

Many wondered whether Martinez would hit the free agent market — especially with the possibility of a universal DH — but he decided to not risk free agency and stick with a team he’s had success with.

Martinez took to Instagram on Tuesday to celebrate staying put with a video that showcased some of his highlights, titled “Run It Back!”

The Red Sox still have a busy offseason ahead of them, and Martinez staying only answers one of a slew of questions leading into the 2022 campaign. 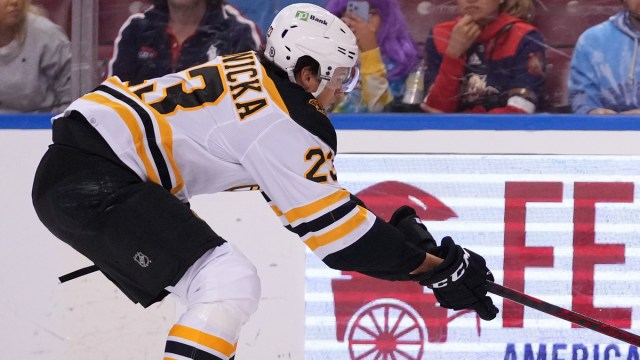 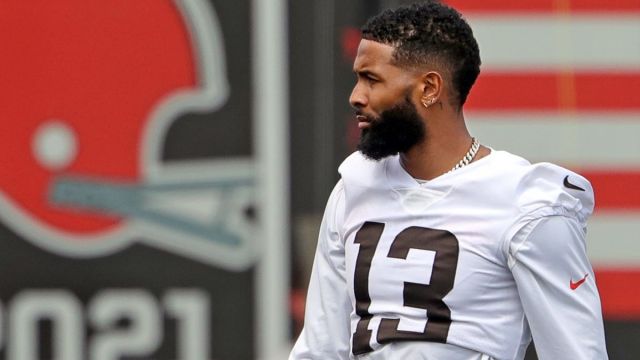