The New England Patriots may not be as strict as some believe.

Former Patriots cornerback Aqib Talib sat down with Eli and Peyton Manning on their weekly Monday Night Football “ManningCast” as New England battled the Buffalo Bills — and the elements — and gave a new insight into his time with the squad.

Talib spent part of the two seasons with the Patriots and apparently enjoyed his time playing under head coach Bill Belichick and thinks he and the “Patriot Way” are misunderstood.

“To be honest, it’s not that strict. Don’t be late, know your stuff and don’t play around with the media,” Talib said via ESPN’s broadcast. You stick to those three rules, you’ll have a great time in New England.”

You can check out the clip of Talib’s conversation with the Manning brothers here.

Talib was a Pro Bowl selection in his lone full season with the Patriots and there is a enough mutual respect between him and Belichick that the Patriots head coach asked him to return to the squad prior to the 2020 season. 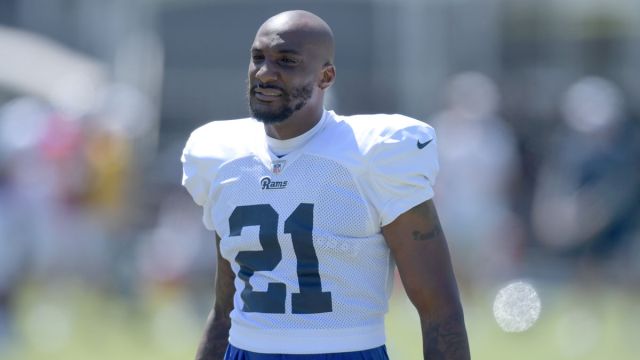 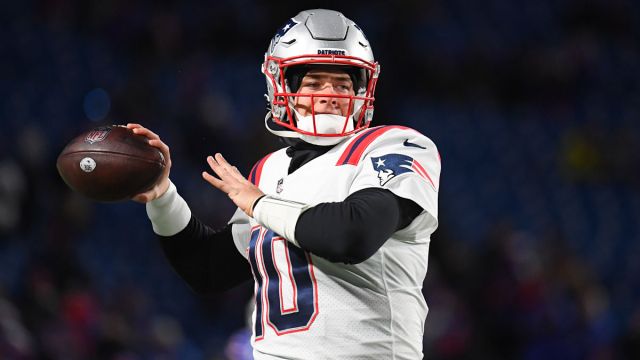