It’s feeling a lot like February 2020 these days, with athletes across professional sports testing positive for COVID-19 left and right.

It’s even led to the NFL tweaking its health and safety protocols so that they can even field teams for Week 15 — which upset Baker Mayfield.

The Cleveland Browns have been hit especially hard by the virus, and after adding eight players to the reserve/COVID-19 list Tuesday, both their starting and backup quarterbacks followed them into protocols on Wednesday and Thursday, respectively.

Mayfield, placed on the COVID-19 list Wednesday, expressed his frustration with the NFL on Twitter after Case Keenum was put in quarantine the following day, potentially forcing the Browns to resort to third-stringer Nick Mullens.

“NFL make up your damn mind on protocols,” Mayfield said in a series of two Tweets. “Showing up and making only 3 teams test?!? All so you can keep the game as scheduled to make money.

“Actually caring about player safety would mean delaying the game with this continuing at the rate it is… But to say you won’t test vaccinated players if they don’t have symptoms, then to pull this randomly. Doesn’t make any sense to me.”

Mayfield isn’t the only player on his team to speak out. Cleveland defensive end Myles Garrett also criticized testing methods used this season, and the NFLPA is pushing for a postponement of the Browns’ game against the Las Vegas Raiders, so stay tuned. 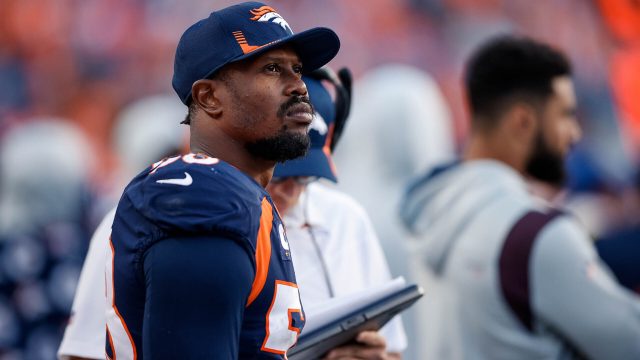 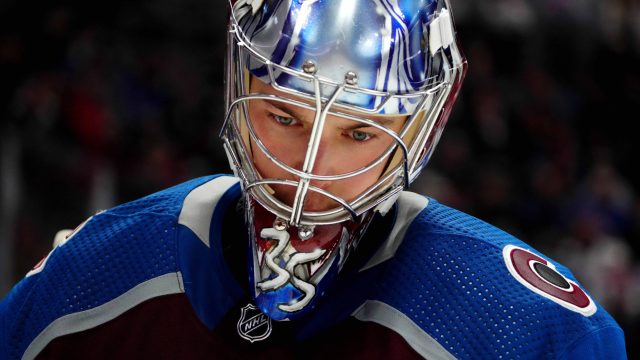