CC Sabathia is tired of hearing and reading about Clint Frazier.

Frazier has been in the news more than usual of late in wake of his free agency decision. The 27-year-old outfielder, who was selected fifth overall in the 2013 Major League Baseball Draft, joined the Chicago Cubs after five seasons in the New York Yankees organization.

In addition to expressing excitement about taking his talents in the Windy City, Frazier has made it clear he didn’t really enjoy his time in the Bronx. All of the Frazier chatter prompted Sabathia to explicitly sound off on his “R2C2 with CC Sabathia and Ryan Ruocco” podcast.

Sabathia might have shot himself in the foot there, as a soundbite as strong as that likely will be talked about in baseball circles for some time. 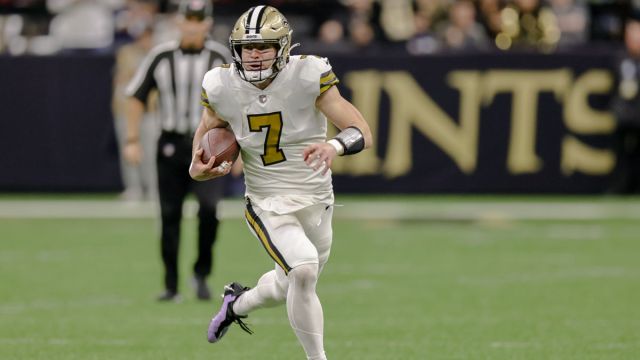 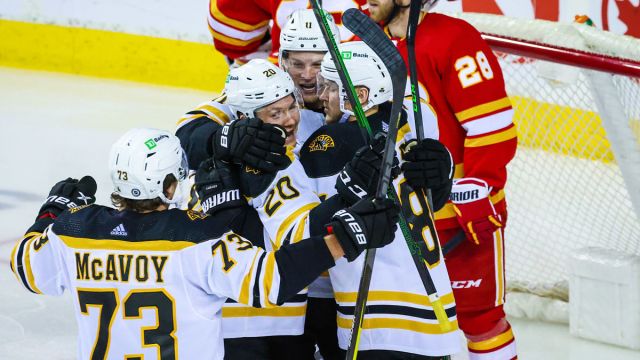