Bill Belichick long has implored Patriots players to do their job.

Jerod Mayo stresses a similar message to New England’s defense but the linebacker-turned-coach’s motto has a bit more flair to it.

Speaking with Sports Illustrated’s Albert Breer after the Patriots’ Week 12 win over the Tennessee Titans, veteran safety Devin McCourty revealed what Mayo routinely says in hopes of getting the most out of his players.

“Mayo said it today: Everyone play like a star,” McCourty told Breer. “If you’re a role player, be a star in your role. If you’re a star, be a star out there. And I think that’s what this team is built for. Not just offense and defense or special teams. It’s a combination of all those things that come together, and everyone’s fulfilling that role. And when we complement each other, we know we can be a good team and be a tough team to beat.

“But it always comes down to doing that day in and day out, and then obviously on Sunday.”

The Patriots will need their entire defense to play like stars Monday night in Buffalo. Josh Allen and the Bills undoubtedly will be motivated as ever to snap New England’s winning streak and take back first place in the AFC East. 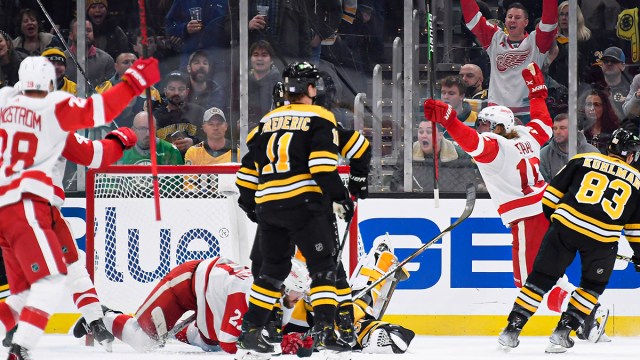