The good news for Patrice Bergeron is that he’s able to play right now.

The bad news for him is he has to do it with the infamous fishbowl helmet.

Bergeron broke his nose last Thursday in a win over the Nashville Predators, which required fixing over the weekend. He’s able to play, but has to have the full clear shield on the front.

It’s a first for the Bruins captain, and he’s not particularly enjoying it.

“I hated it, to be honest with you,” Bergeron told reporters after the game. “First time doing that I think in my career, so definitely an adjustment, I’m not going to lie. Peripheral vision is — there’s plays where if the puck is close by your feet it is tough to track. So, an adjustment, got to get used to it.”

If it was holding Bergeron back in Boston’s 2-1 shootout loss to the Vancouver Canucks, it was tough to tell. He had the Bruins’ lone goal and paced the group with nine shots on net.

The 36-year-old has to keep the fishbowl for at least a couple more weeks, so, unfortunately for him, it’s not going away anytime soon, including Thursday’s game against the Edmonton Oilers. 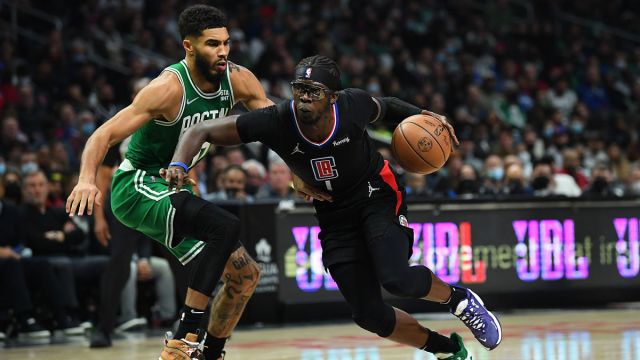 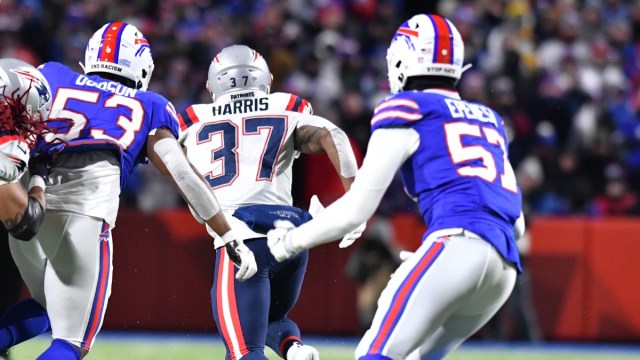