No, those aren’t Super Bowl rings Tom Brady ordered for his nephews.

The US Attorney’s office for the Central District of California announced Tuesday in a statement Scott V. Spina Jr., a 24-year-old Roseland, N.J., resident, agreed to plead guilty to mail and wire fraud charges and one count of aggravated identity theft. The charges stem from a scheme, in which he illegally obtained Patriots Super Bowl rings and falsely claimed to a buyer that the legendary quarterback had gifted them to family members.

According to federal prosecutors, Spina in 2017 allegedly used at least one bad check to buy a Super Bowl LI ring the Patriots awarded to a player who helped them beat the Atlanta Falcons in the title game. The player later left the Patriots, but Spina used personal information he garnered from his purchase of the player’s ring to order from the ring-maker three family-and-friends Super Bowl LI rings — which are slightly smaller than the ones players receive — with the “Brady” engraved on each one.

“The rings were at no time authorized by Tom Brady,” prosecutors said in the statement, per The Boston Globe’s Travis Andersen. “Defendant Spina intended to obtain the three rings by fraud and to sell them at a substantial profit.”

Spina is scheduled to appear in court Jan. 31, when he will plead guilty to the felony charges.

Let this be a lesson not to use Brady’s name in vain. 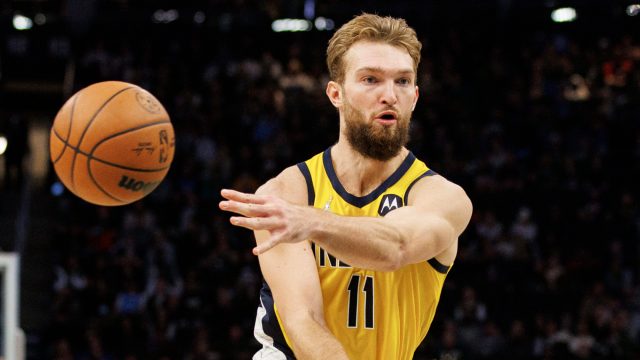 Indiana Pacers vs. Miami Heat Game Preview: Jump on the Pacers on the road 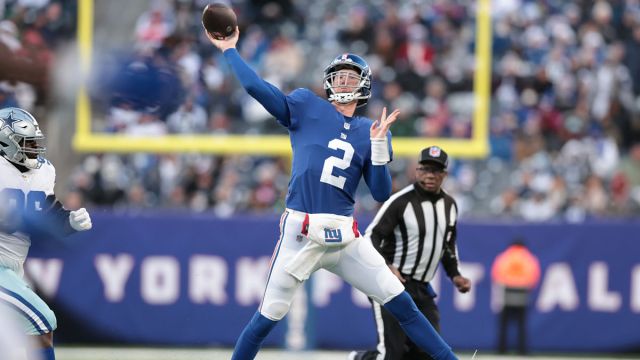 Wait, Giants Quarterback Mike Glennon Has Made How Much Per NFL Win?!