The New England Patriots won a fifth Lombardi Trophy on Sunday night as Super Bowl LI champions with an amazing comeback win over the Atlanta Falcons.

Fans at NRG Stadium in Houston were stunned as the Patriots reeled off 31 unanswered points to cap a 34-28 overtime win. It’s the first Super Bowl ever to be decided in OT.

Here’s a recap of the best highlights and moments from Super Bowl LI.

PREGAME
The coin toss featured a special appearance by former President George H.W. Bush, who flipped the coin. The Falcons won the toss and decided to defer to the second half.

FIRST QUARTER
The Falcons made the first big play of the game on running back Devonta Freeman’s 37-yard gain. Atlanta couldn’t convert another third down on the drive, though, and punted the ball away after a sack.

The Falcons’ defense played well early on, and the Patriots’ second drive ended at midfield with a sack of quarterback Tom Brady, who managed to hold onto the ball despite being pummeled.

When you get a SACK in the @SuperBowl! #SB51 #InBrotherhood pic.twitter.com/d9wmT1F4in

SECOND QUARTER
The Patriots’ first promising drive was halted by a LeGarrette Blount fumble, the first turnover of the game.

Blount on the carry.
Blount with the FUMBLE.

This turnover led to the game’s first score, as the Falcons marched down the field and capped the drive with a rushing touchdown by Freeman.

One Cut.
And Gone.

The Falcons scored on their next drive, too. Quarterback Matt Ryan continued to be red hot through the air and finished the drive with a 19-yard touchdown pass to tight end Austin Hooper.

The Falcons stopped the Patriots again on their side of the field with a pick-six of Brady to open a 21-0 lead. Defensive back Robert Alford made the play for Atlanta. It was Brady’s first postseason pick-six.

The Patriots had to settle for a Stephen Gostkowski field goal on their final drive of the half to avoid being shut out after 30 minutes.

THIRD QUARTER
The Falcons’ offense picked up right where it left off in the first half with a quick touchdown in the third quarter to take a 28-3 lead.

It all started with a Tyler Gabriel catch for a 35-yard gain.

The drive ended with a Tevin Coleman touchdown reception on a Ryan pass.

The Patriots finally got into the end zone to trim Atlanta’s lead to 28-9, and that score held after Stephen Gostkowski missed the ensuing extra-point attempt — his fifth PAT miss of the season.

James White makes a defender miss… and he's IN!

FOURTH QUARTER
The Patriots’ defense finally made a play. They sacked Ryan, forced a fumble and recovered it.

Brady and the New England offense then went down the field and scored a touchdown on a Danny Amendola reception.

The two-point conversion try was good, too, on a direct snap to White.

Julio Jones made an insane catch along the sideline to prolong Atlanta’s next drive, but it ended shortly after that because of a penalty and a sack.

The Patriots started at their own 8-yard line on their next drive, but they began marching down the field. Julian Edelman hauled in one of the craziest catches in Super Bowl history to move New England near the red zone.

The Patriots continued downfield, got in the end zone and tied the game at 28. White scored a touchdown from 1 yard out, and Amendola caught the two-point conversion pass.

OVERTIME
The Patriots won the coin toss in overtime and only needed a touchdown to win. Brady marched the team right down the field with ease, including a great throw to Amendola.

The comeback, and the Patriots’ fifth Super Bowl victory, was capped with another White touchdown.

JAMES WHITE WINS IT FOR THE @PATRIOTS!

WHAT A GAME! #SB51 #PATRIOTS https://t.co/nZzQJGWRmC

Holy cow, what a game. 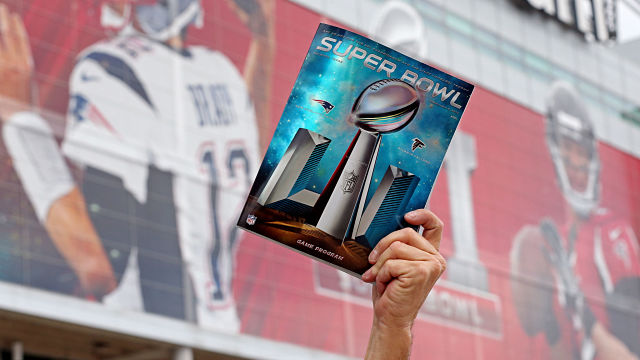 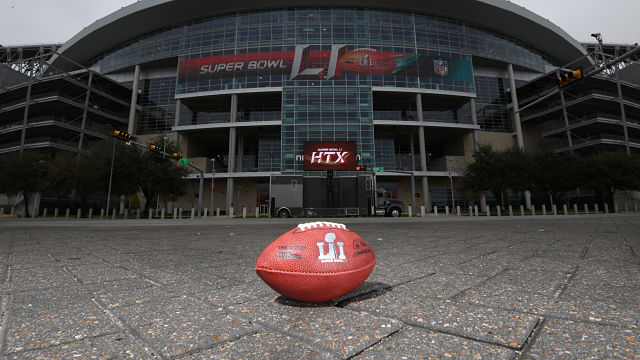 Super Bowl LI Commercials Recap: Best, Worst And Everything Else