Saturday night’s Patriots-Bills playoff game might have marked an official changing of the guard in the AFC East.

And even after the division rivals split their regular-season series, Jordan Poyer didn’t have any doubt that Buffalo was going to come out on top in the wild-card contest.

A few days after the Bills advanced to the divisional round of the NFL playoffs, the organization released a lengthy mic’d-up video from the primetime game at Highmark Stadium. Included is an expletive-laden pregame speech from Poyer, who saw the Patriots’ demise on the horizon.

This isn’t to say Josh Allen and Co. are about to go on a run of divisional dominance that mirrors the Tom Brady-led Patriots. But Saturday night’s lopsided game made one thing very clear: New England has a lot of work to do to be on a level playing field with Buffalo. 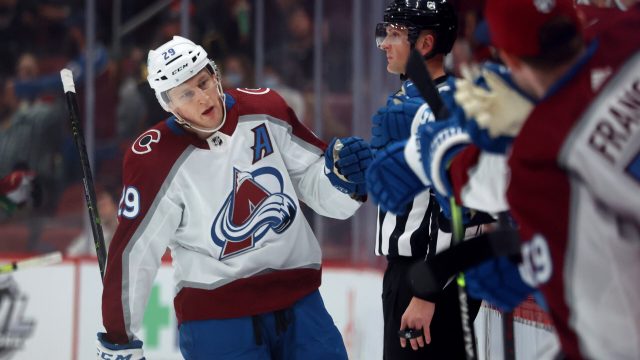 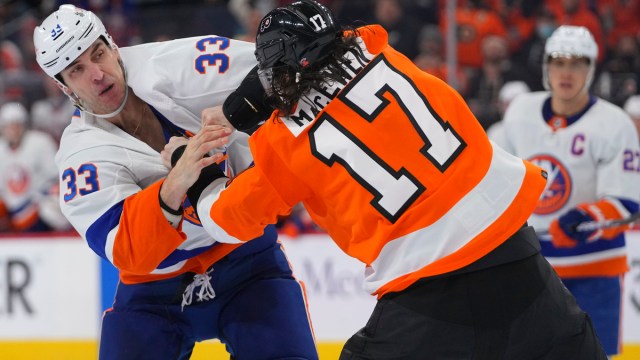