When a Bruins fan at TD Garden started recording video of players going through the tunnel after warmups on Thursday, there’s no way he could have imagined how good the footage would turn out.

While heading for the locker room ahead of Boston’s tilt with the Washington Capitals, the Bruins assistant captain was high-fiving fans hanging over the glass, but decided to spice up the fan interaction when he saw a cell phone dangling from a spectator’s hand.

“Hey, what’s up. It’s B-M-6-3. Just walking off from warmups,” Marchand said after borrowing the phone from the fan’s hand and taking it into the bowels of TD Garden. “I don’t know whose phone this is but I hope you have a lot of fun tonight because I’m going to. Anyways, gotta go. See ya.”

Check the hilarious video out below.

We’re not sure how Marchand returned the phone, but we don’t think the fan is very upset he borrowed it. 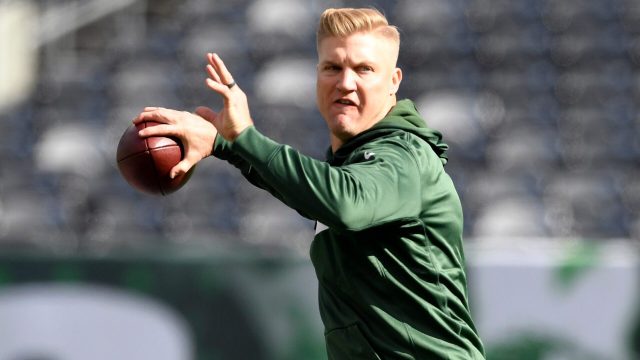 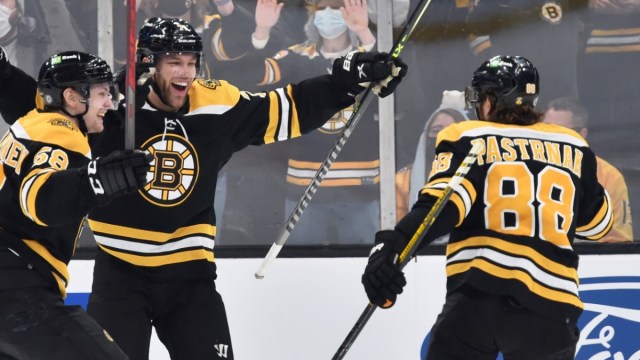