Robert Williams III was a bit preoccupied when the Celtics took on the New Orleans Pelicans at TD Garden on Monday. The Boston center missed the game for personal reasons, and later Monday night announced the birth of his child.

Williams also has a daughter, Ava, who recently celebrated her third birthday. 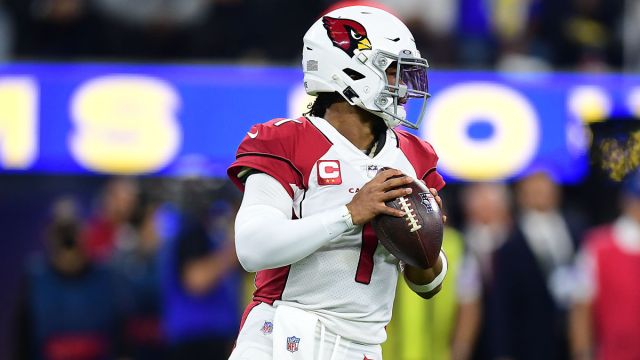 What Was Kyler Murray Thinking With This Game-Altering Pick-Six?! 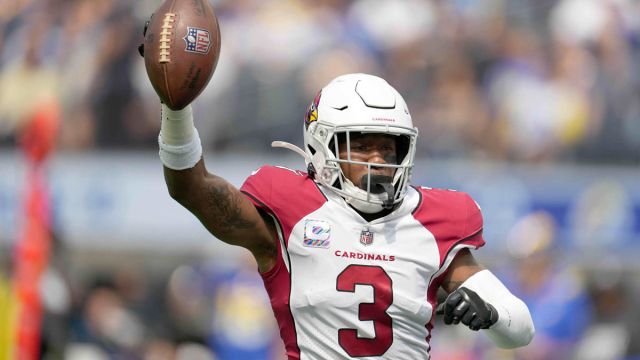