Charlie McAvoy just tied his career-high in goals scored during a season, and it’s only January.

The big Bruins defenseman netted his seventh goal of the campaign as Boston took on the Arizona Coyotes at Gila River Arena on Friday night.

Boston struck first in the contest thanks to Erik Haula, but the Coyotes evened the score at one heading into the first intermission. McAvoy’s impressive finish put the Bruins back on top as they attempted to snap their two-game losing streak.

McAvoy took in a feed from winger Brad Marchand on the power play and rocketed it past Coyotes goaltender Scott Wedgewook to put Boston ahead.

You can check out a video of the goal below:

The Bruins reached the halfway point of the season as they played their 41st game Friday, so McAvoy has another 41 chances to create a new career-high. 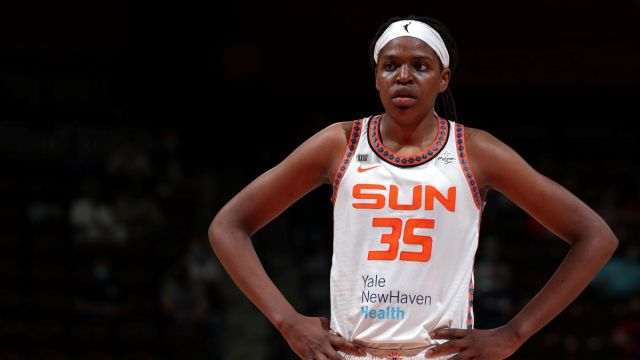 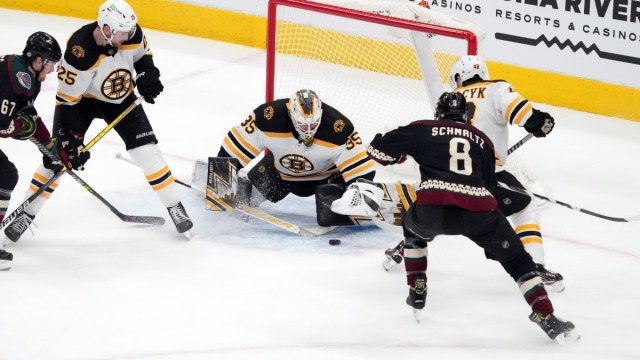