The Bruins center got Boston on the board 12:31 into the first period as they took on the Arizona Coyotes at Gila River Arena with assists going to David Pastrnak and Derek Forbort.

Pastrnak stole the puck away from an unsuspecting Coyote and then snuck in a sweet pass to Haula in front of the net and he did the rest of the job from there.

You can check out a video of the goal below:

The first period goal was Haula’s fifth of the season and second in his last three games. 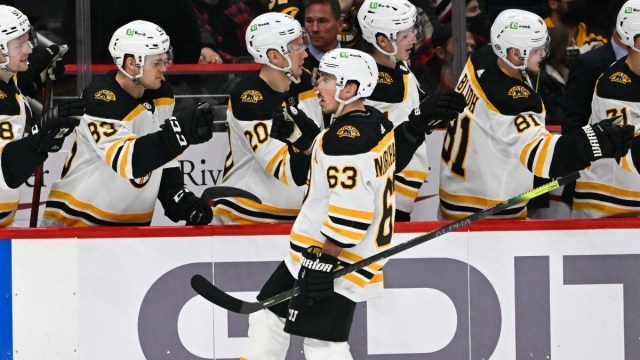 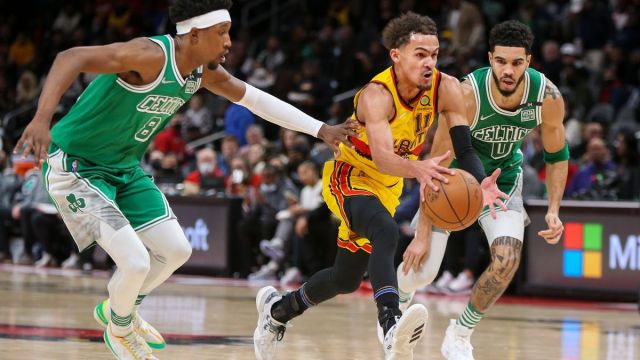