Good news was hard to come by for the Patriots on Sunday (there wasn’t any of it), but early Monday morning provided reasons for optimism.

Initial updates on Barmore were not promising, as the stud rookie lineman reportedly was visibly emotional after the game and unable to put weight on his leg. However, NFL Media’s Ian Rapoport later indicated Barmore potentially avoided a major injury, and Bill Belichick on Monday morning sang a similarly encouraging tune.

“We just got back late last night,” the Patriots head coach said during his “The Greg Hill Show” WEEI interview. “So we’ll see how things look this morning. I’d say we’re hopeful.”

Obviously, things could change once Barmore undergoes an MRI. As for Wynn, there has been little in the way of reporting on his injury, so we only have Belichick’s update to go on.

Either player missing Saturday’s playoff game against the Buffalo Bills would be a major loss for New England. Wynn, despite his occasional struggles, still is a starting left tackle, and Barmore has been one of the best players on the Patriots’ defense since Week 1.

New England and Buffalo are scheduled to kick off at 8:15 p.m. ET. 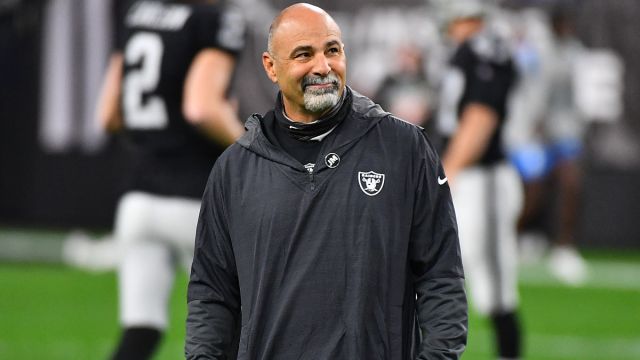