Cowboys owner Jerry Jones reportedly was considering a coaching change before Dallas’ disappointing wild-card loss to the San Francisco 49ers on Sunday, if he felt the team underachieved.

Well, with head coach Mike McCarthy and the Cowboys coming out slow all while being called for a franchise-record 14 penalties, it would be fair for Jones to feel the NFC East champions did fall short of expectation. That’s certainly not the fate a team that has three first-team All-Pro selections and a $40 million quarterback was hoping.

Several sources who know Jones, Canfora wrote, indicated that a loss in the wild-card game would prompt the Cowboys owner to at least consider the direction of the team.

“If this season doesn’t end the way Jerry thinks it should, don’t be surprised if Kellen Moore is their next head coach much sooner than later,” one source told Canfora. “(Jones) does not want to lose (Moore).”

Jones was asked about a potential coaching change immediately after Sunday’s loss, but didn’t want to discuss it.

“I don’t even want to discuss anything like that at this particular time,” Jones said, per The Athletic’s Jon Machota.

Moore, 33, a former Cowboys quarterback, is viewed as a head coaching candidate in the near future and already has interviewed for the Jacksonville Jaguars vacancy. He’s expected to speak with the Denver Broncos, Miami Dolphins and Minnesota Vikings during this coaching cycle, as well.

McCarthy has been in charge of the Cowboys for the last two seasons. Dallas won the division in 2021 with Dak Prescott’s season-ending injury in 2020 greatly impacting McCarthy’s first year with the organization. Still, it shouldn’t come as a surprise should McCarthy be fired after just two seasons given the amount of talent he was given in Dallas, and the failure to make it past the wild-card game.

The Cowboys would likely be the top coaching job on the market should McCarthy be fired. 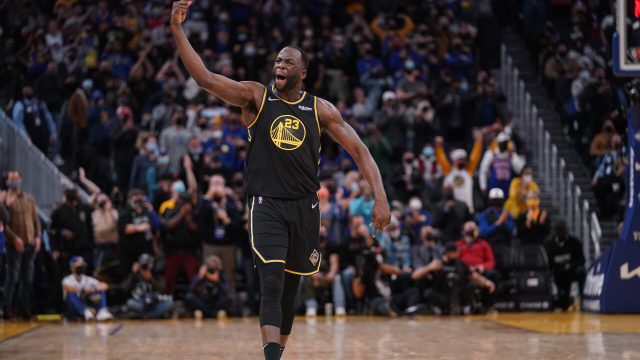 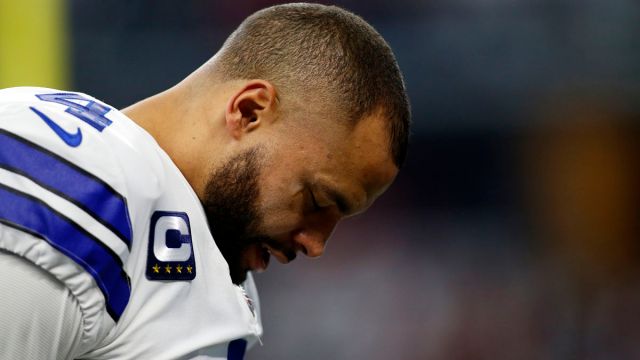