Josh Allen isn’t in the AFC Championship in part because of a coin flip.

So, he’s feeling a fair amount of pain Sunday evening.

The Kansas City Chiefs knocked Allen and the Buffalo Bills out of the playoffs last week. Because of the NFL’s highly-debated playoff rules, Allen didn’t get to touch the ball in the extra period because the Chiefs scored after winning the coin toss.

When the Chiefs’ AFC Championship Game against the Cincinnati Bengals went to OT, it was Kansas City that won the toss again.

The entire ordeal brought painful memories back for Allen:

Yeah, you can’t blame him.

Fortunately for Bengals quarterback Joe Burrow, Mahomes threw an interception on the ensuing possession, so he did get a chance to touch the ball. 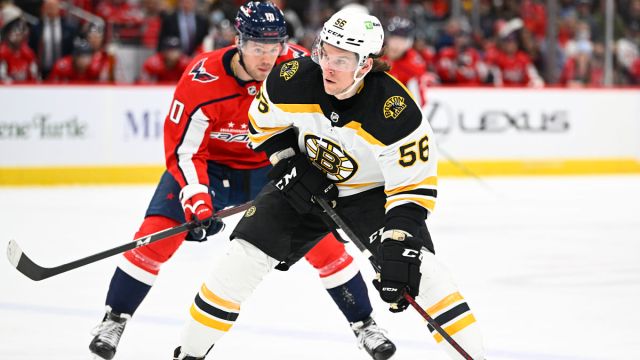 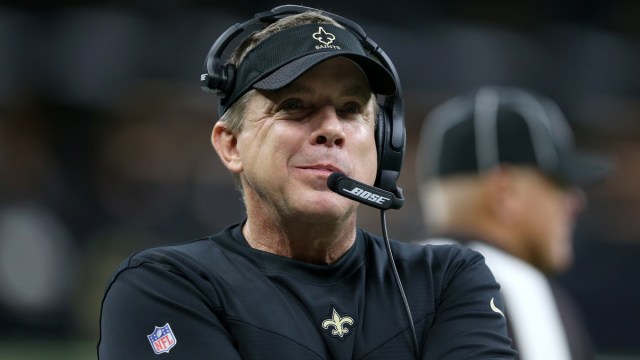